By Description (self media writer) | 20 days ago 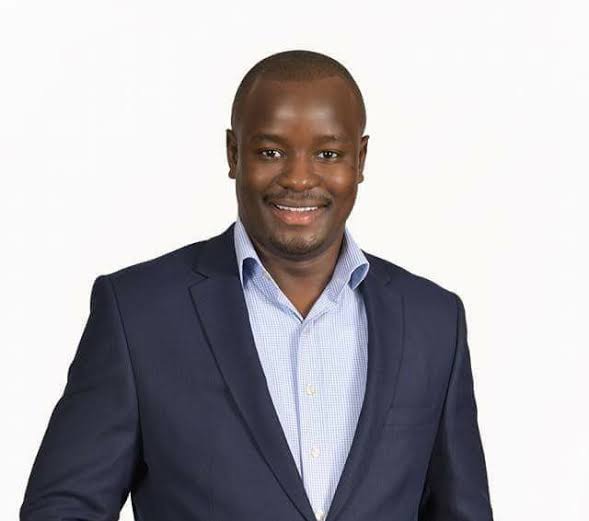 Arafat Ikumu who is also known by his alias Rashid Koweh Omar is a 33-year-old suspected serial fraudster. Ikumu has all along gone unnoticed despite the fact that he has been facing so many court cases. Ikumu has also been mentioned endless times in suit papers.

The mystery surrounding this man who is a suspected fraudster is that he has even been spotted alongside several senior politicians and has dined with the high and mighty. The nature of Mr Ikumu's contact with Justice Mwilu has also been questioned where DCJ Mwilu has been fighting off claims of irregular financial dealings.

Mr Ikumu is said to be a subject of high-profile case that has left investigators puzzled. According to the Nation, Ikulu still continues with his alleged fraudulent activities.

The suspect has been described as an all-time smartly dressed gentleman. He is said to be well-connected and knowns how to fluently speak in Arabic and other foreign languages. He has also recently declared his interest in Sabatia Constituency parliamentary seat.

According to investigators, Ikumu usually lure unsuspecting people while impersonating to be a Sudanese army general claiming that he had fled his country. It has been disclosed that his alleged con game usually involve fake money. The suspect allegedly lures victims using the fake currency into giving him cash which is commonly called "wah-wash" money.

According to the DCI, most wash-wash cons concentrate on luring gullible foreigners. However Directorate of Criminal Investigation says that Ikumu targets unsuspecting Kenyan women.

Residents Demonstrate Against Killings in Marakwet.