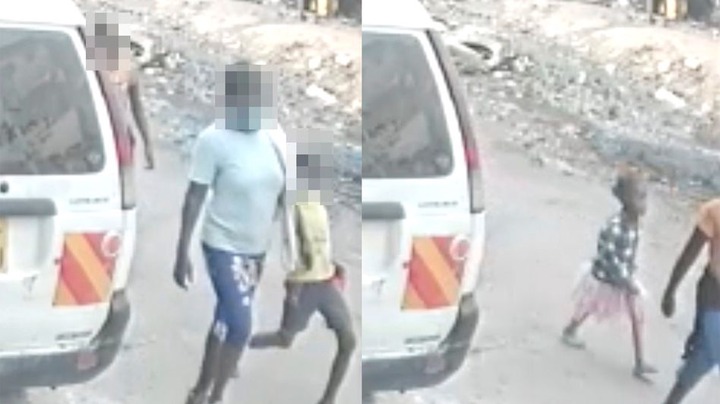 Photo: CCTV Footage of a past kidnapping case.

Cases of kidnapping has steadily increased in the country. Children kidnapping has taken a toll on parents and a man has narrated the story of a young boy who had an encounter with the kidnappers and is lucky to be alive. 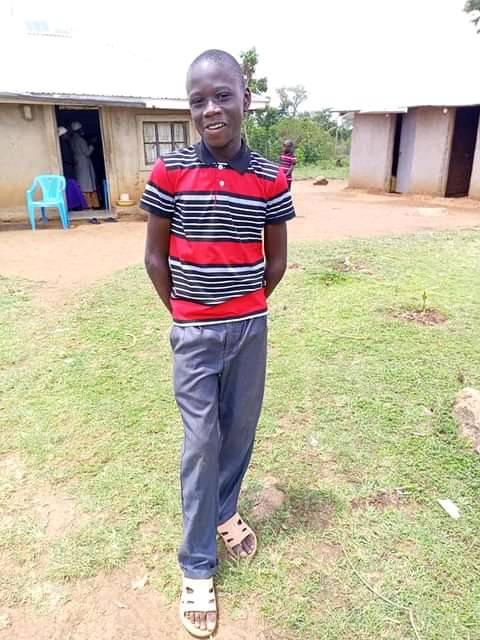 A man has narrated the story of Calvin,a std 7 pupil at Magombe Pri School,in Bondo Subcounty, In Siaya County. In his own words he wrote and I quote:

"On the fateful of July 26th, he left his parents home for school as usual at 6 am.

On reaching the school, he realized that he had forgotten his pen and decided to rush back home to pick. He went home and on his return to school, a new story was written in his life.

He saw a white Toyota probox approaching, slowed down and stopped by him. The boot flung open and a man in black t- shirt got out of the boot held him and another person opened one of the doors and he was pushed inside the vehicle. He was then injected on the neck and he lost conscious. 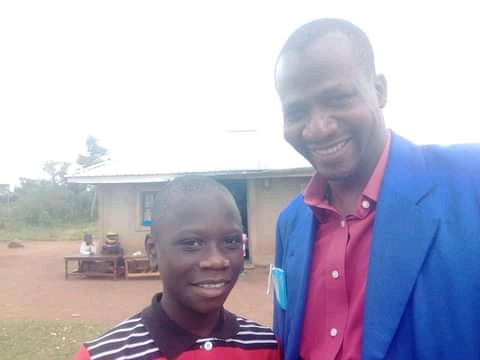 When he gained his conscious. He found himself in a bloody house lying on floor. One rotten dead decaying body of a baby was beside. One the other side, was an adult and a baby dead and decaying too.

On looking inside properly he saw a piece of timber on the wall. He climbed the timber and managed to get out through the ventilation.

On dropping through outside, he saw a white probox and someone flashed a spot light but fortunately the guy did not come for him.

He then walked through the bush to try to find his way out, it was now around 3am he guessed. He finally heard the sound of an ambulance siren and followed that direction believing the main road was on that direction.

On reaching the main road he realized it was Usenge where he is familiar with since they use to attend sports there. He walked that early morning darkness and by the time he arrived at Nyamonye, it was around 6am, It was there that he got a motor bike rider who gave him lift to Kambajo then he proceeded on foot towards his parents home and fortunately met his parents on the way to his search.

They later went to Usenge with three police landcruisers but he was unable to trace the location of the dreadful building and the retreated then."