Kakamega Senator Cleophas Malala has found himself in trouble over his controversial remarks about police officers went viral.

According to Malala he has alleged that the main hard task of a police officer is to hold a gun hence those who get C+ and above KCSE grades should go for university than go to police recruitment. 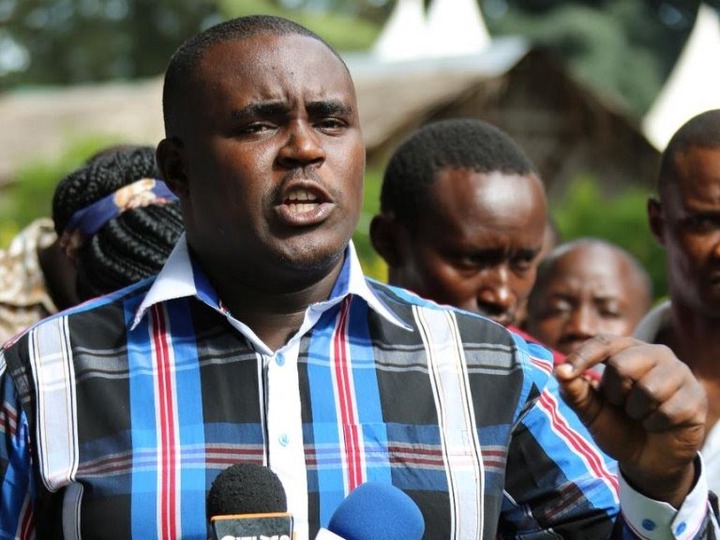 Malala also says that the job of a police officer is for those people who never made it to complete school.

He argues that there is no need of a police officer to have a form 4 certificate to be recruited for the job but provided one is has a good body fitted to perform the task. 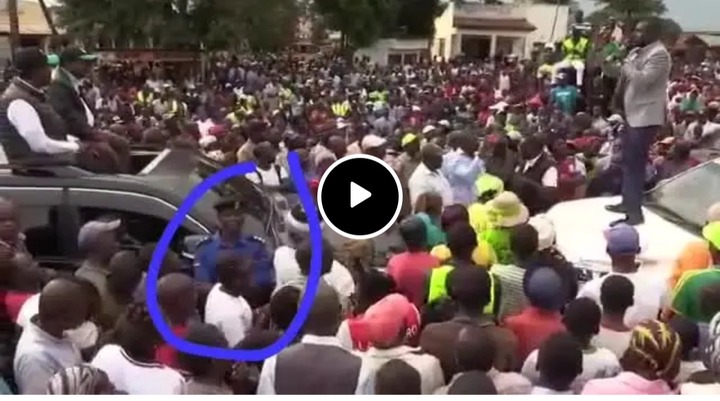 The celebrated Cop Sammy Ondimu has bowed down to pressure from Malala's remarks hinting that a police officer is a Kenyan citizen and should be respected. 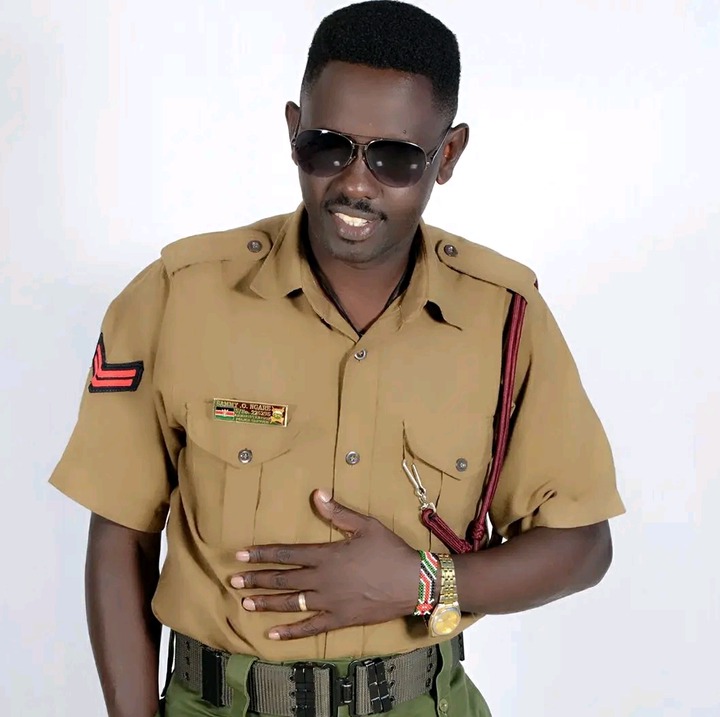 He has also pointed out there are some doctors in the police service hence there is no need for one to look down on their job.

"Gone are the days when police officers would be recruited and employed based on their form 4 grades....and even so called failures have improved themselves by going back to class and defining their destiny not on merit of 844 performance but on other areas..." Sammy Posted on Facebook. 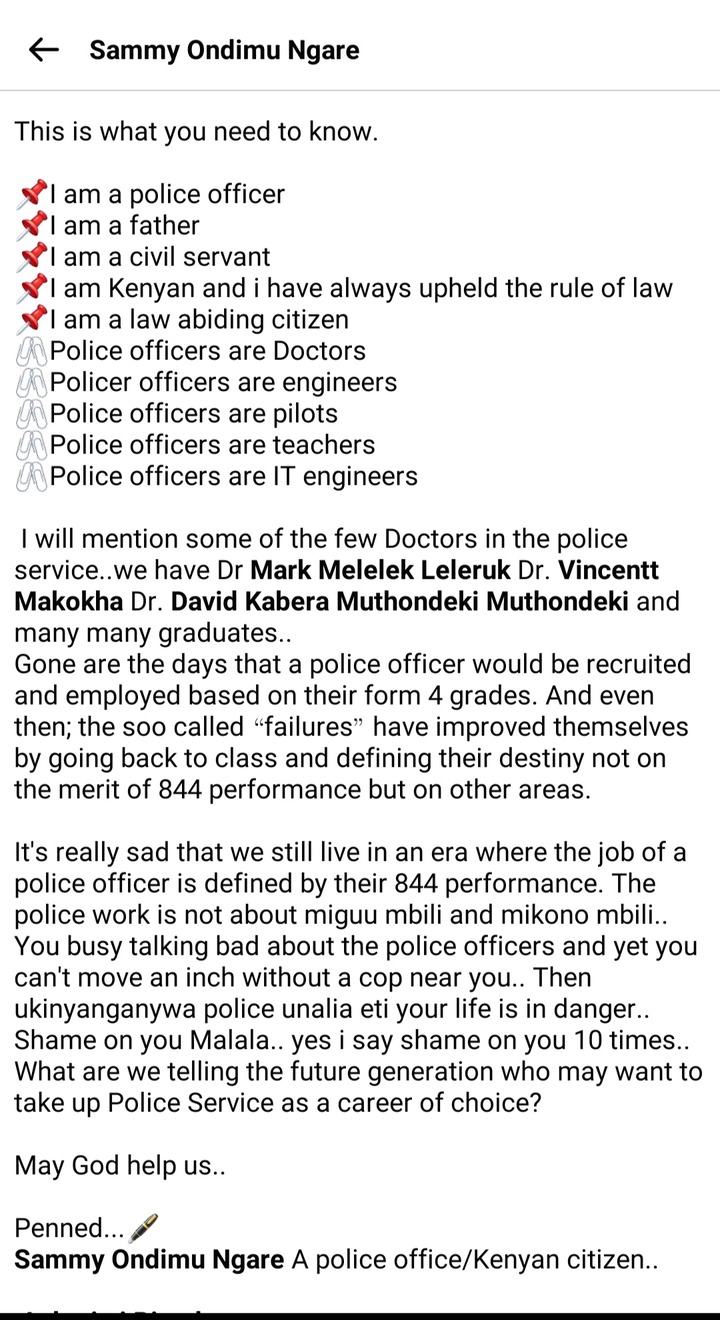 Malala's remarks comes a time when there were some police officers in the gathering and they may be hurt by his controversial statements about their job.

What do you think about Malala's remarks? Share your views in the comments section and follow me for daily updates.