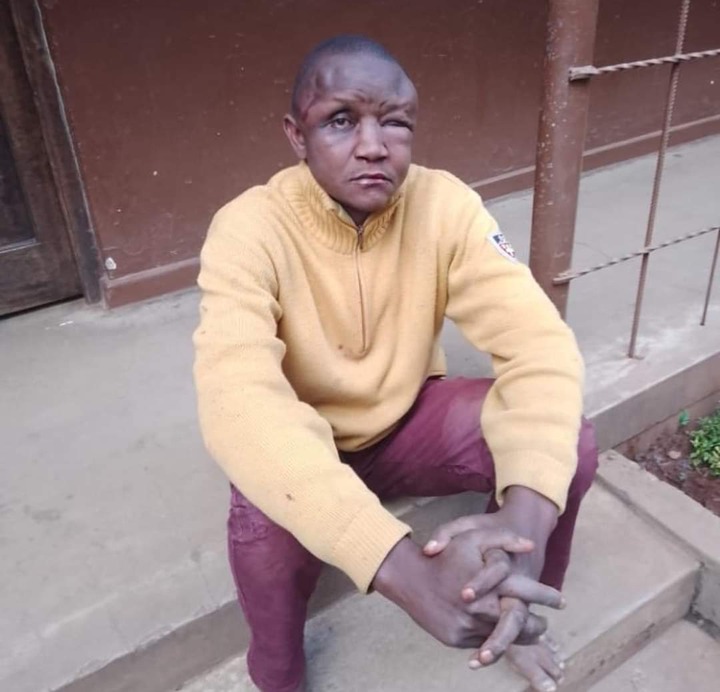 Detectives based at Kileleshwa in the upmarket Kilimani suburbs, foiled an armed attack aimed at two businessmen last evening.

This followed a tip-off received by the officers, who quickly pounced on the suspects in the nick of time, just before staging their attack.

The thugs who were using a motorbike as their getaway means were cornered along Laikipia road in Kilimani, by the hawk eyed officers who ordered them to surrender immediately.

But the thugs defied the order and escaped in different directions leaving the bike behind, prompting a chase that pit the thugs against the officers.

It wasn’t long before one of the thugs was swept off his feet by the long legged Corporal Miheso, catapulting him to the air for a moment before he landed on the ground with a thud. There’s no way the thug would have gotten away from Miheso, a former physical trainer at the National Police College main campus - Kiganjo. 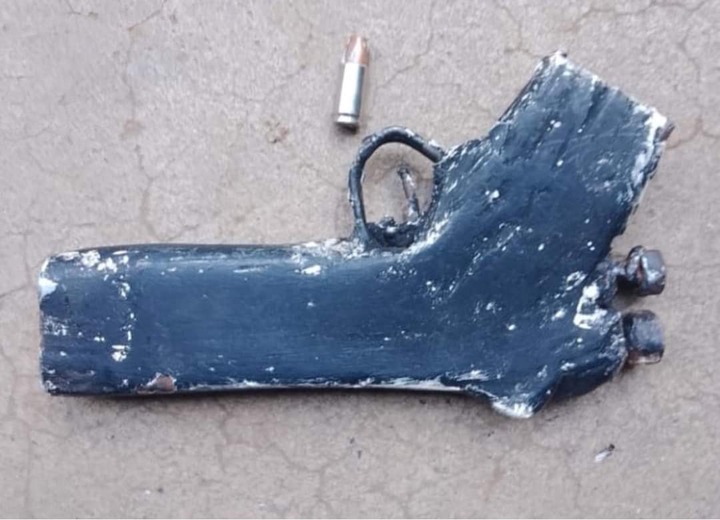 But before Miheso handcuffed the thug and led him to the police station, an angry mob of nduthi men that was chasing closely behind baying for his blood, descended on him with an avalanche of blows and kicks, disfiguring his dental arrangement and gifting him a swollen eye.

The thug writhed on the ground in pain begging for forgiveness, as the unforgiving nduthi men jostled for an opportunity to deliver a blow on his face.

Before reinforcement for Corporal Miheso arrived, the riders had dispensed what they described as instant justice to the thug.

A homemade pistol capable of firing loaded with one round of 9mm calibre, was also recovered from the thug identified as Eric Musungu, from Kawangware 46 area. The second suspect escaped by a whisker and detectives are hot on his trail.