Marceline Atieno, popularly known as Mercy Atis has cried foul on how the county government has played a major role in closing her business.

The business lady who runs a strip club called Motherland in Kitengela, Kajiado sub-county is in tears after police officers together with other government officials stormed her business premises and ordered her out of the nightclub at around 1:00 am on Saturday last week.

According to the officials from the government, the business was operating illegally and girls were dancing without clothes and engaging in indecent acts as they were smoking bhang. They added that they were on the verge of arresting them before they took to their heels and escaped the police officer's dragnet.

Marceline in her defence said that the girls were above 18 years and everybody in the building was 18 years and above, she also says her business follows the government protocols like any other strip club, she is however forced to pay police officers in the name of protecting her business. The single mother of two revealed that she worked as a stripper and the US and when she came back she ventured into the business with high hopes that people would like it.

According to the businesswoman, she has employed over 50 men and women who depend on the business to put food on the table. She says that the move to close her business has been fully influenced by her competitors who see her as a person who will take all customers from them. 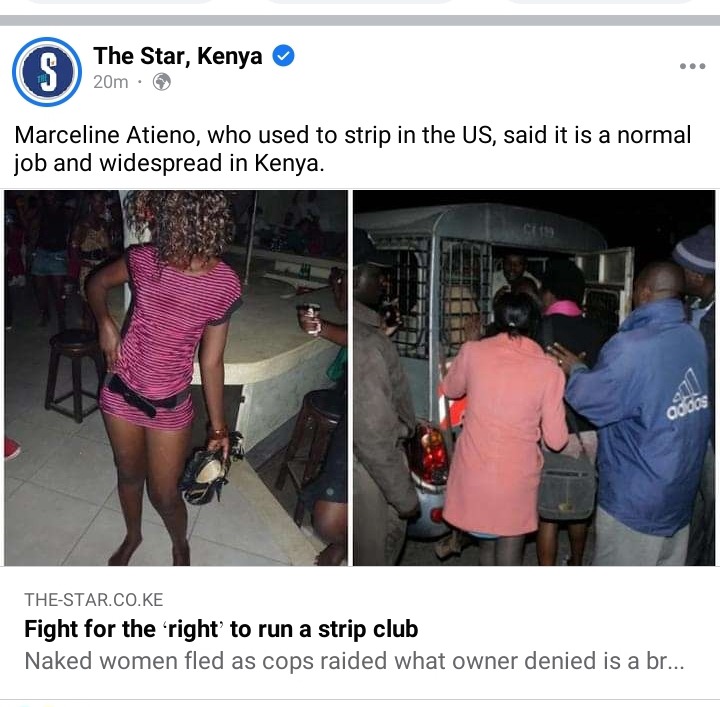 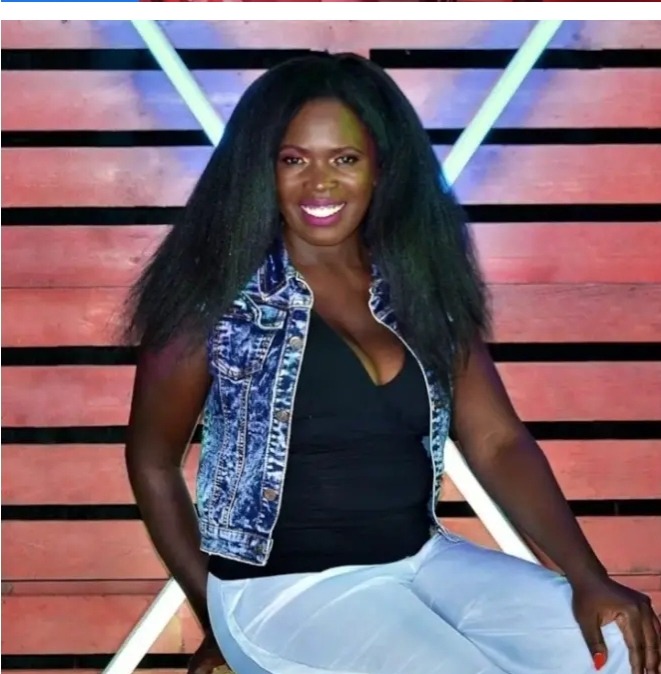