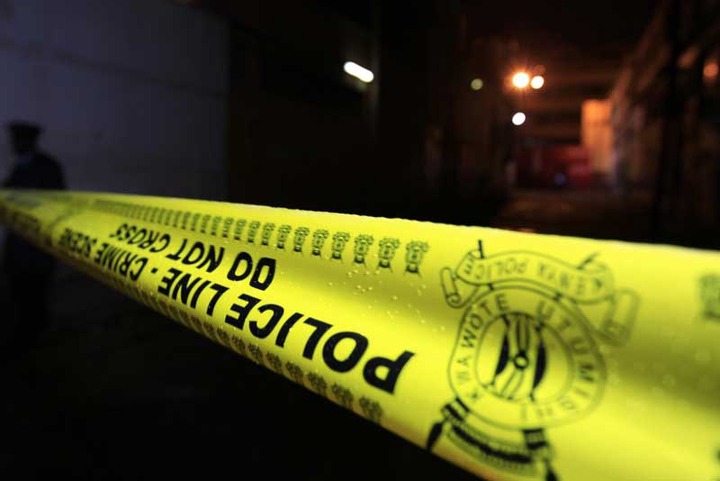 A disagreement on a job placement between two drunk friends turned fatal, after what started as a brawl degenerated into a full scale offensive.

Peter Ekai, 30, and Elphas Kipkoech, 26, were on a drinking spree at Longisa trading Centre in Kamagut, yesterday evening, before they turned on each other’s’ necks.

Ekai accused his friend Kipkoech of plotting for his downfall, at a local security agency where he worked as a guard.

As reported by an eye witness, Ekai reportedly told Kipkoech that he had reliably learnt that he wanted him sacked, so that he could replace him at ChapChap security agency.

Confirming this, DCI has released a statement further revealing that a bitter argument ensued between the two who were already drunk, with Kipkoech denying the allegations. As the war of words escalated, tempers flared up and they started fighting using sharp objects.

Ekai was unfortunately stabbed on the chest and rushed to Moi teaching and referral hospital in Eldoret, where he later succumbed to his injuries. Kipkoech who equally suffered stab wounds was treated and discharged. 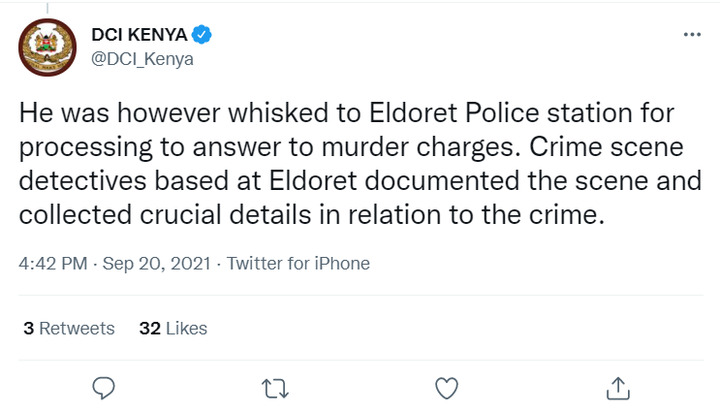