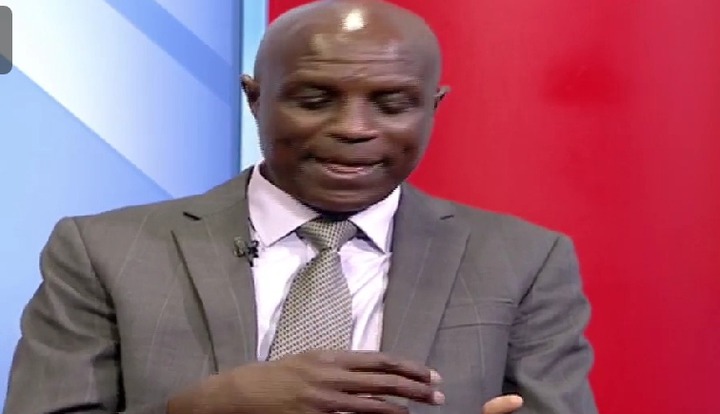 Independent Police Oversight Authority Commissioner Joseph waiganjo has revealed that many Police Bosses mistreat their junior Officers, by punishing them with heavy workloads, illegal transfers and other things that finally makes Police to kill themselves due to depression and feeling of being neglected.

Waiganjo who opened up during an interview with KTN News has said that some High ranking Officers usually take advantage of their power to transfer Police, and therfore take male Officers to other regions so that they can have time to take their wives, and even do the same to female Police if they decline their demands of falling in love with them on Several occasions.

He also said that ones the officers reach the destination where they have been deployed especially hardship areas, they stay there for years without promotion while they see their colleagues lives flourishing and even being treated in a very good way, hence making them to commit suicide or kill their colleagues.

"In Most of these cases, we forward them to the Police internal affairs but you find others which are critical and we have to deal with them. Most bosses tend to give some transfers which are not genuine because some male officers are being punished by being sent away so that their bosses can take over their wives and families. Some female ones even get transferred because they refused to get in love with their boss. While in transfer to hardship areas, they feel pain and even stay there for years without promotion as they see others succeed. "He said.

He however blamed the National Police Service for allegedly not making close scrutiny when it comes to Police recruitment since many Parents pay alot of money after selling their property, hence injecting the sense of corruption to their Children who are joining the forces who Enduro being corrupt. Waiganjo also gave an example of 2015 when the government went ahead of cancel the police recruitment exercise because of unfairness, bribery and other issues. 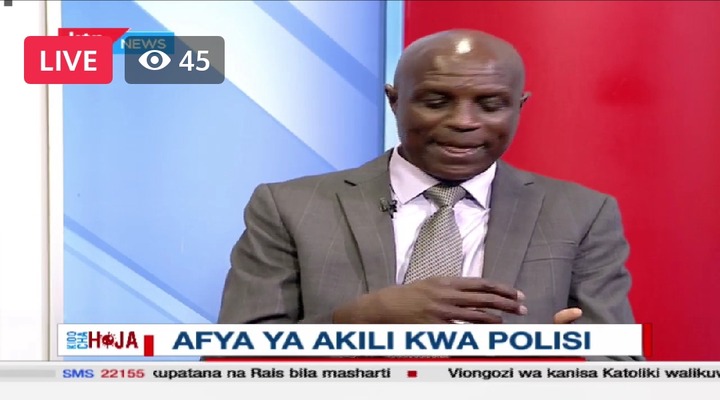 "It is very sad to say that most parents usually aquire money after selling their property so that they can make their Children join the police by paying the huge Bribes. This contributes to most of the Officers being corrupt because they learned the system from their recruitment day. This should be stopped by the National Police Service immediately. This reminds me of 2015 when the government stopped nearly 10,000 recruits from going to training because of the shoddy work and evil schemes used while doing the exercise. " The Commissioner added.

Waiganjo has been one of the IPoa members who have been championing for the well being of Police Officers, following the suicide cases that has been linked to them on several occasions, and even to extends of killing the Citizens.

The Interior Cabinet Secretary Fred Matiang'i also during an address two months ago said there should not be any love affairs in Police Service, something that attracted criticism from Kenyans who never knew His reasons for stating so. Watch waiganjo giving his sentiments through the link below.

Sex Workers Over The Moon As Deputy President William Ruto Comes To Their Rescue.