Huge Blow to Pastor Ng'ang'an as Court Rules Against Him, Orders Him to Pay Huge Amount of Money

By WikiLeaksKE | self meida writer
Published 26 days ago - 21264 views 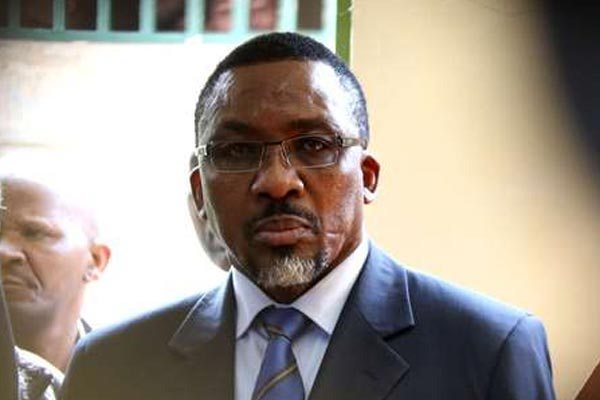 Pastor James Maina Ng'ang'a of Neno Evangelism Centre has suffered yet another blow after a court ruled against him.

Ng'ang'a had been sued by one of his ex-employee, Christopher Kinama, after he allegedly unfairly fired him.

Ng'ang'a is said to have fired a church caretaker after they fell apart over car parking fee collection dispute.

Court has since ruled in favour of Kinama and ordered Ng'ang'a to pay him Sh300,000.

Justice Maureen Onyango found out that the letter that Pastor Ng'ang'a had presented in court saying he had recalled the fired employee was contradicting. 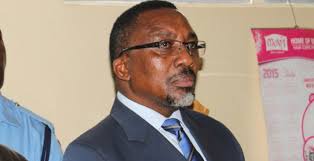 “With utmost respect to apostle James Ng'ang'a, the author of the said letter, I am not convinced that it was humanly possible for him to predict that such events would take place and write the letter in advance. I have carefully perused the said letter.

"It is dated November 18, 2016. As indicated in the pleadings, the events that led to the claimant’s termination occurred on January 25, 2017,” Onyango said as quoted by Tuko

Christopher Kinama James Maina Ng'ang'a Maureen Onyango Neno Ng'ang'a
Opera News is a free to use platform and the views and opinions expressed herein are solely those of the author and do not represent, reflect or express the views of Opera News. Any/all written content and images displayed are provided by the blogger/author, appear herein as submitted by the blogger/author and are unedited by Opera News. Opera News does not consent to nor does it condone the posting of any content that violates the rights (including the copyrights) of any third party, nor content that may malign, inter alia, any religion, ethnic group, organization, gender, company, or individual. Opera News furthermore does not condone the use of our platform for the purposes encouraging/endorsing hate speech, violation of human rights and/or utterances of a defamatory nature. If the content contained herein violates any of your rights, including those of copyright, and/or violates any the above mentioned factors, you are requested to immediately notify us using via the following email address operanews-external(at)opera.com and/or report the article using the available reporting functionality built into our Platform 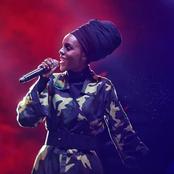 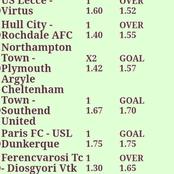 7 Fastest Players in the Premier League in 2021 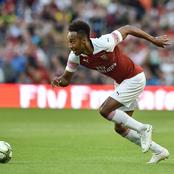 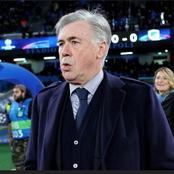 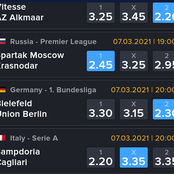 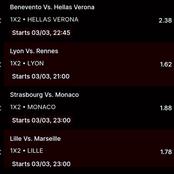 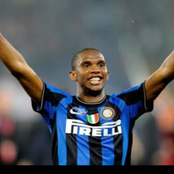 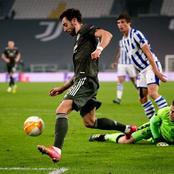 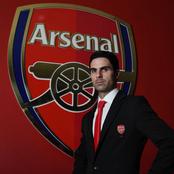 Five Stages of a Relationship. 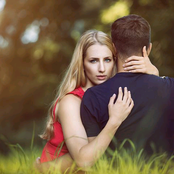