By Justincreates | self meida writer
Published 16 days ago - 3502 views

There was a little bit of drama in Central police station in Mombasa after a daring man allegedly walked into the police station and immediately ordered the other police officers to free his friend. 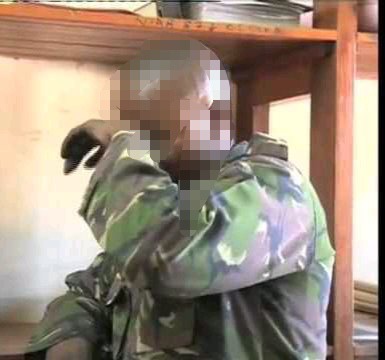 According to the reports given by officers who allegedly arrested the suspect, they claimed that the suspect comfortably walked into a police station where he inquired about an inmate who had been arrested for braking curfew rules.

This was followed by a dramatic scene after the suspect who attempted to flee after realizing that something was wrong was arrested and immediately taken to the cell where his friend was being held.

The suspect who has been identified as Victor Ouma Osego was later released on a bond of ksh. 100,000 by the magistrate who presided over his case after being charged with impersonation of a police officer. 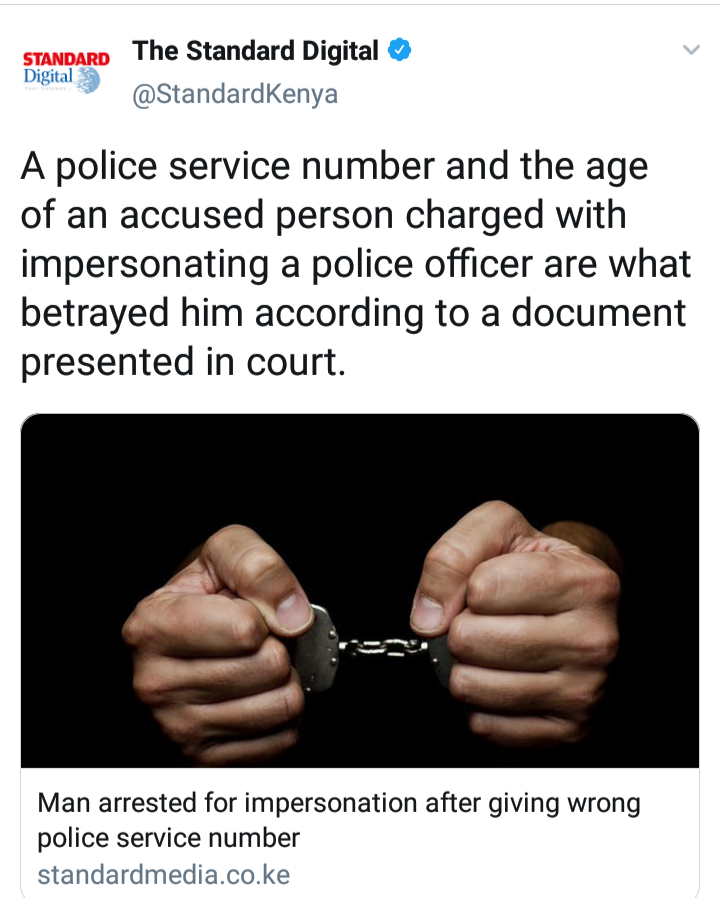 Central Google Mombasa OB Victor Ouma Osego
Opera News is a free to use platform and the views and opinions expressed herein are solely those of the author and do not represent, reflect or express the views of Opera News. Any/all written content and images displayed are provided by the blogger/author, appear herein as submitted by the blogger/author and are unedited by Opera News. Opera News does not consent to nor does it condone the posting of any content that violates the rights (including the copyrights) of any third party, nor content that may malign, inter alia, any religion, ethnic group, organization, gender, company, or individual. Opera News furthermore does not condone the use of our platform for the purposes encouraging/endorsing hate speech, violation of human rights and/or utterances of a defamatory nature. If the content contained herein violates any of your rights, including those of copyright, and/or violates any the above mentioned factors, you are requested to immediately notify us using via the following email address operanews-external(at)opera.com and/or report the article using the available reporting functionality built into our Platform 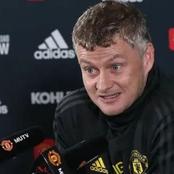 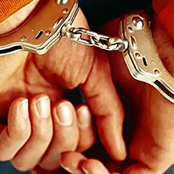 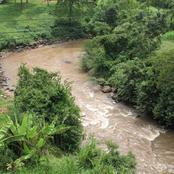 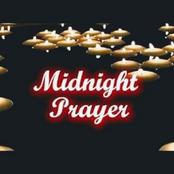 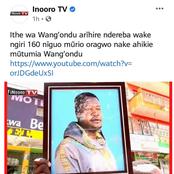 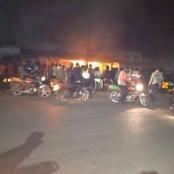 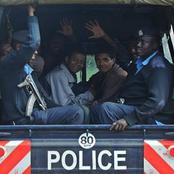 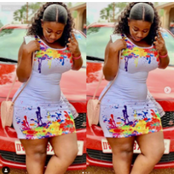 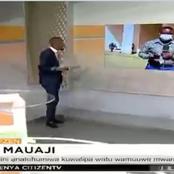 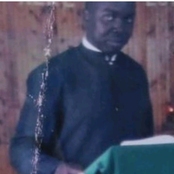