By predator (self media writer) | 2 months ago 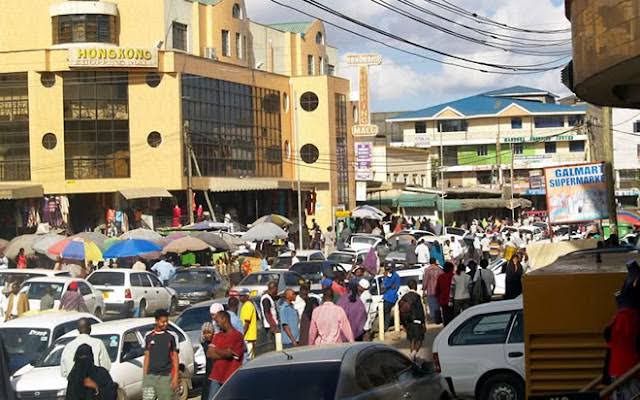 Security has deteriorated in Nairobi, with criminals robbing and robbing in broad daylight, especially in the busy streets and commercial districts of the Nairobi Central Business District (CBD). Security guards are now guarding residents and taming thugs throughout Nairobi. Apparently we are focusing on a notorious felon who is terrorizing the residents of Nairobi.

Those who knew him avoided him. Samuel, also known as "Ngoji" (skin) or Salim, Kimil, was a notorious, no-nonsense criminal gang and dangerous robber who terrorized Nairobi's inhabitants, especially Nairobi's Eastland area. The killer was nicknamed Ngozi (skin) for his famous trademark of cutting each victim's skin after killing them. He was hired mainly by politicians to intimidate people, mainly opponents.

One of the most notable crimes Samuel Kimil and his daring accomplices have committed is his raid in broad daylight on the Gikomba market in the city of Nairobi, fully armed with guns, stealing money and mobile phones from second-hand clothing stores. I ran away with But as the saying goes, those who live by the sword die by the sword, and terrifying killers died by the sword in a dramatic car chase.

Samuel Kimuiru, also known as Ngozi, was eventually caught and shot dead by police after a dramatic police chase on the Thika Superhighway. Source, cover of The African Crime and Conflict. 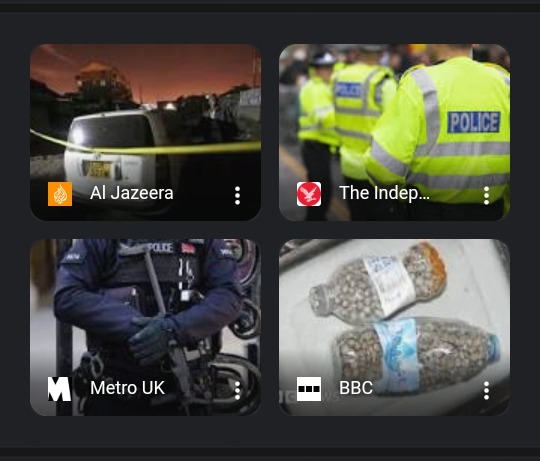 Content created and supplied by: predator (via Opera News )