A family in Tharaka-Nithi is Mourning the death of their Kin who Allegedly died in a deadly road accident after being run over by a Lorry. 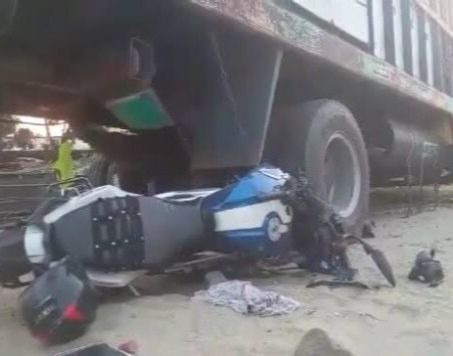 According to the reports given by the witnesses, it has been revealed that the Deceased had just stepped out of the lorry before he slipped and fell under the Tyres 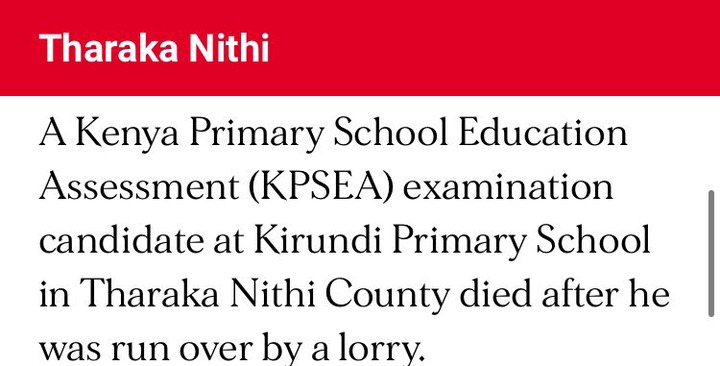 While reacting to this accident, Kenyans who took to their different social media accounts to express their opinions on the matter have called upon the government to put in measures that will help reduce the increasing number of accidents in Kenya.

According to the reports given by most Kenyans, they claimed that it is so unfortunate that the government is yet to do something about this despite the fact that people are dying on road accidents on a daily basis. 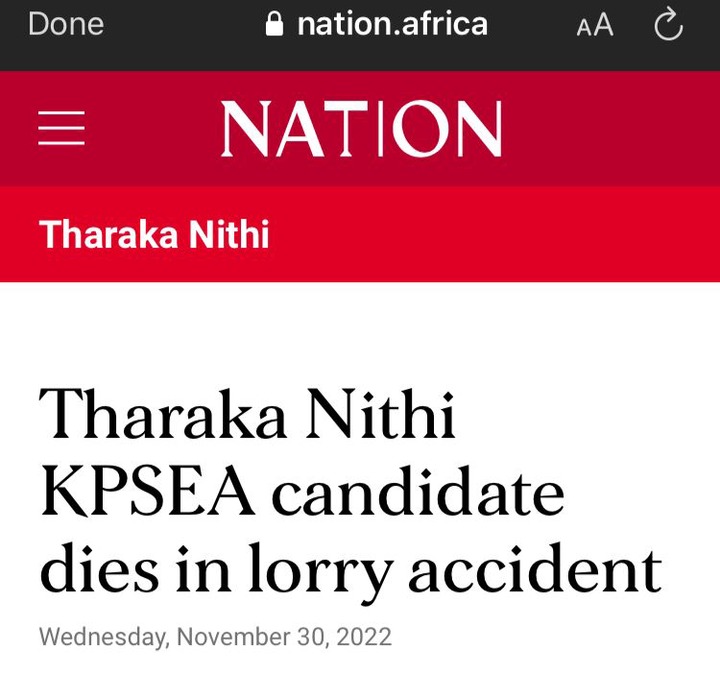