As the body of Prince Philip, the Duke of Edinburgh was leaving the Windsor Castle for St George's Chapel for a funeral service today on April 17th, there are a number of items that could be seen having been placed on top of his coffin.

The five items were; a bible, the Duke's naval cap, his naval sword, a wreath of flowers and his royal flag. Upon scratching around a little bit, we found that each of these items had its own significance as shown below; 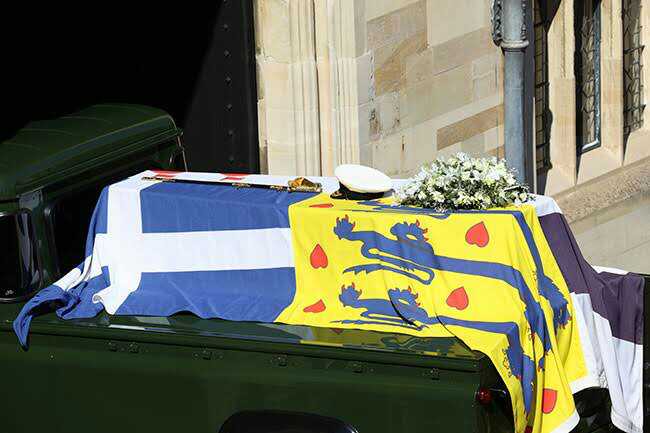 According to 'Metro', the flag in which the Duke's coffin was draped was his own Royal Standard flag which had always acted as a his own banner of arms. 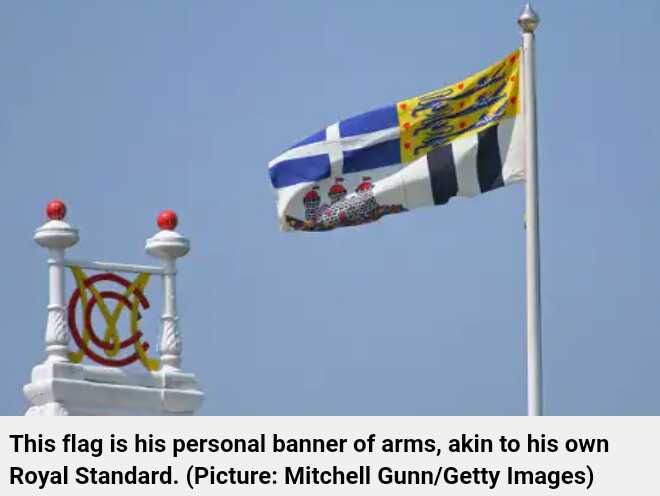 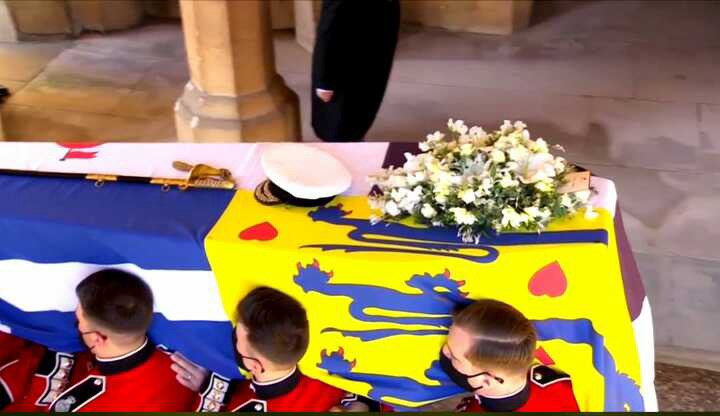 As seen above, the naval sword and naval cap were placed on his coffin to honour him for his service as a former navy man.

4. A wreath of white flowers. 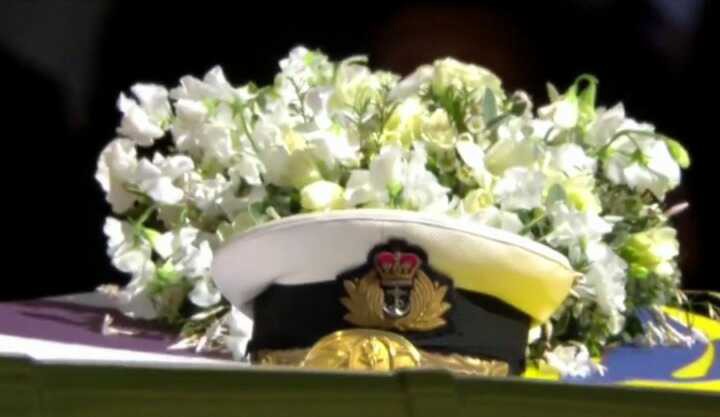 The white flowers which by the way signify purity were placed on his coffin by his widow, Queen Elizabeth II as she mourned him. 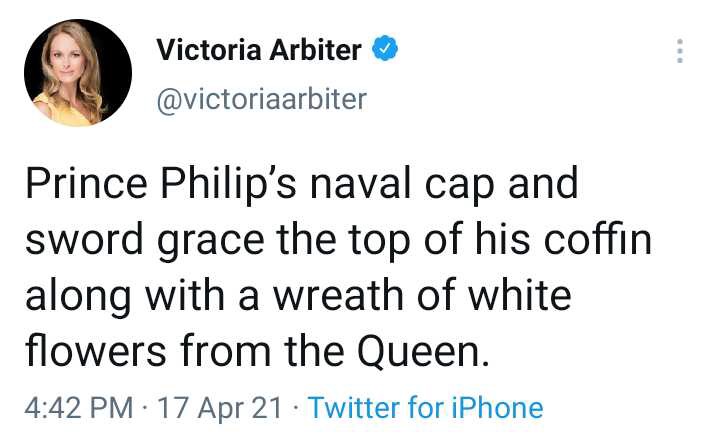 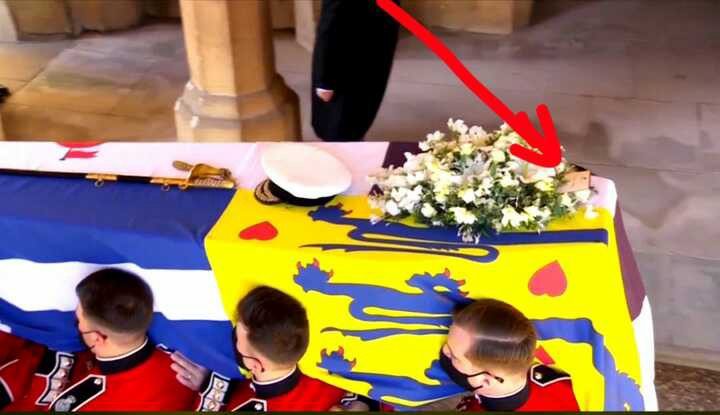 The bible was placed on the right side of the Duke's coffin to symbolize his faith, that he was a Christian.

Prince Philip's coffin was carried to St George's Chapel in a specifically customized Land Rover Defender which he spent 16 years helping to design and after a funeral service, his body was laid to rest in that chapel.

MOST WANTED: Karani Breaks Silence After Mugo's Daylight Assassination as He Surrenders to Cops

JUST IN: Man Accused of Mirema Killing Surrenders to DCI at Kiambu HQ

How To Do Date Nights To Spice Up A Struggling Relationship