Nakuru Based Cop Assaults Girlfriend, Follows Her to Hospital Kills Her And Commits Suicide

By Nzeemi (self media writer) | 3 months ago 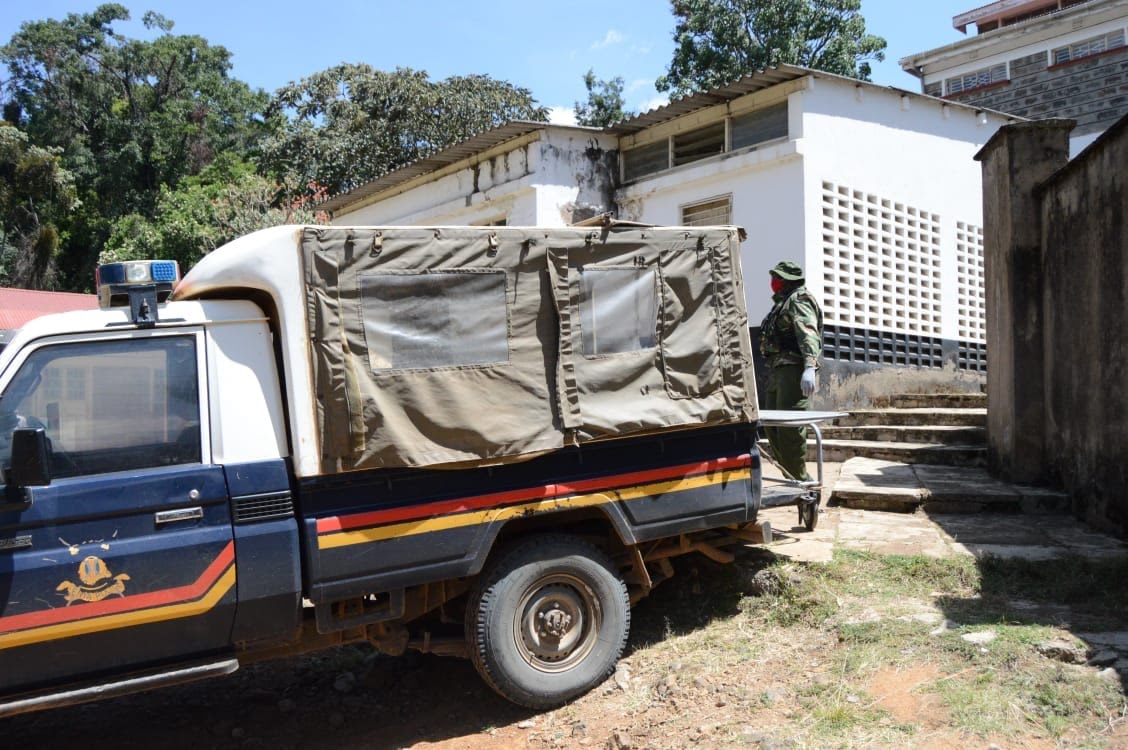 A police officer who is based at the Njoro police station in Nakuru County has shot dead his girlfriend before taking his own life too.

According to a police report, the 29-year-old Mary Nyambura visited the Njoro sub county hospital with a fracture on her right leg complaining that she had been assaulted by her boyfriend who happens to be a police officer by the name Bernard Sivo.

Bernard aged 28, is however said to have stormed the hospital a little while later and shot the woman several times on the right arm, right wrist, and right back as she was being treated. She died on the spot.

The officers were mobilized to disarm him but unfortunately he shot himself on the chin and the bullet exited on the upper forehead before they could manage to disarm him. He died on the spot.

The police are yet to establish the reasons why this officer did this act but they suspect its love gone sour. These incidences have been on the increase. May soul of Mary rest in peace.

Content created and supplied by: Nzeemi (via Opera News )