The National Police Service was shocked these past few days to learn of the passing of eight police officers who were in the pursuit of bandits in Turkana. 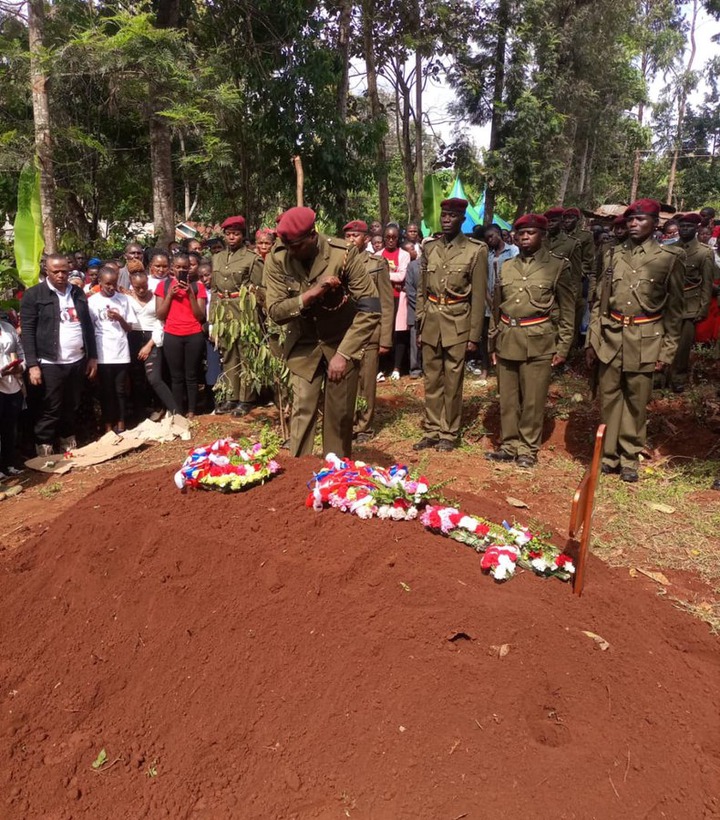 The eight officers were ambushed and shot dead at the scene with three other civilians as per the reports that we have with us from Turkana County.

Three of the officers, are said to have been laid to rest in their respective homes yesterday in emotional ceremonies given how young they were.

According to the available reliable reports that we have with us from The Official Social Media Handle or the National Police Service, the three officers were laid to rest by their colleagues in their homes. 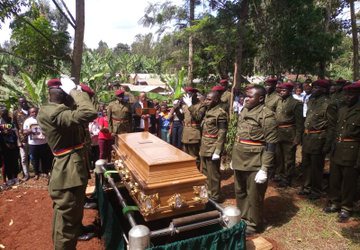 The NPS sent their condolences to their families and wished them well during this trying time in their lives as the officers are laid to rest. 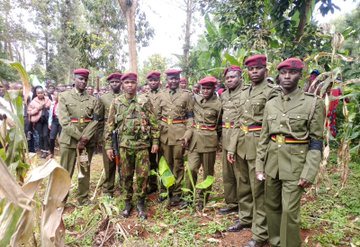 Why TSC CEO Was Forced To Fold Her Trousers In Kilifi While Taking Papers To Candidates.