By Profitable. (self media writer) | 1 year ago

Olivia was born by a young mother at 16 years old. He family was so disappointed in her and rejected her and Her father could no longer pay her school fees. Her mother left her home and got married at Migori. Her parents were a lovely couple and she got everything she needed. 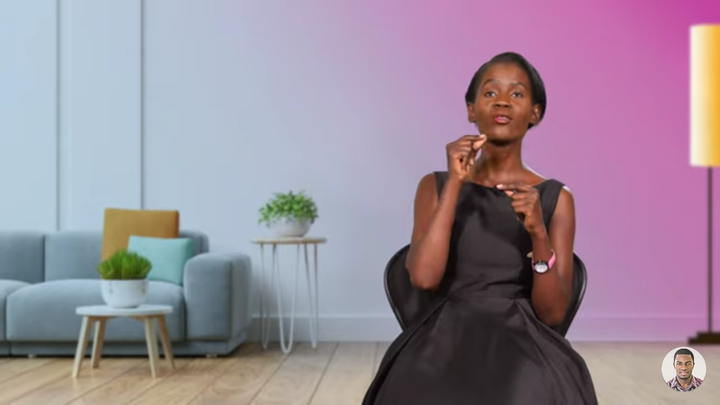 One day her uncle visited their home and was served with tea and bread. He shared his bread to Olivia and she happily ate it.

When her uncle left, her mother gave her a beating that she can never forget. That was just the beginning of many similar fights. 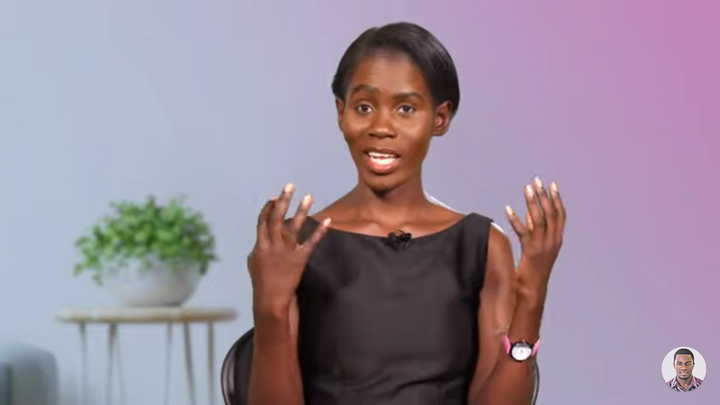 “My younger brother gave me a sh. 20 and told me that had given him to buy sweets. I believed him and we spent the money. Later, a neighbour came to complain to mum about the money and it is at that point I learnt that he had stolen the money,” she said.

Her mother blamed her for her brother’s behaviour and was convinced that she is the one who had sent hi to go and steal. She went to get a cane and Olivia ran out to the streets where she spent the night. 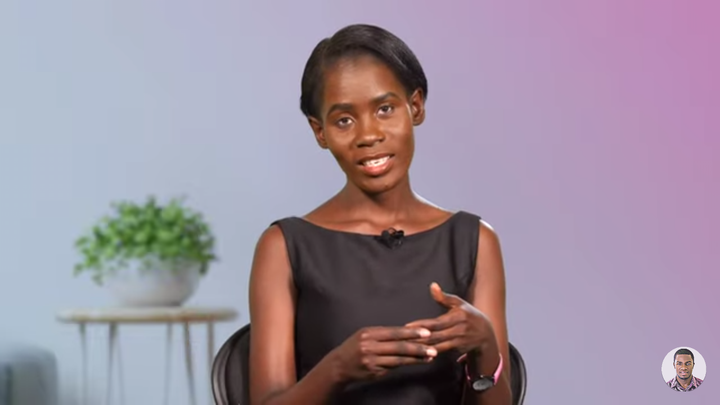 After making several announcements in the churches and schools, the parents found her save and sound. She stopped beating Olivia but would now use abusive words against her. She turned into a monster and was very suicidal. 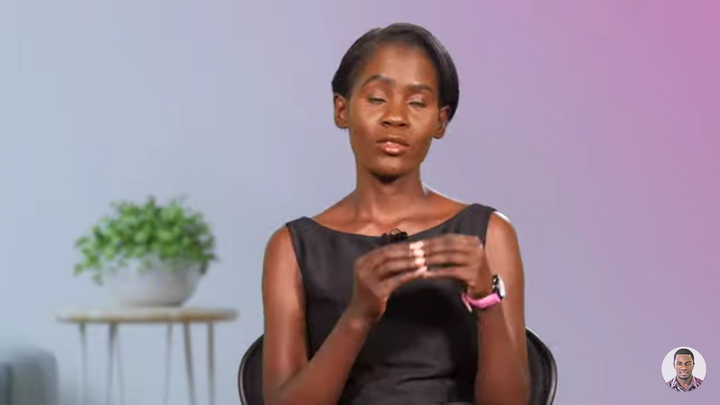 The young lady had a fantasy to kill. She almost stabbed her classmates in form one after calling her an agly lady. She was so bitter with life and wouldn’t even smile to anyone. 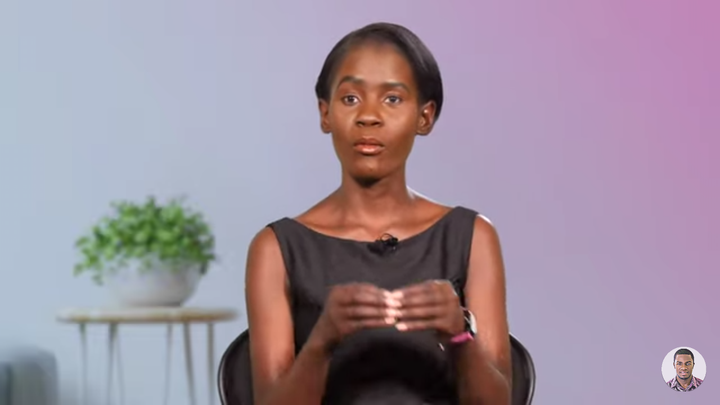 During her interview with Justus,she stated that she doesn’t blame her mother at all. All she prays and pleads for is that parents to take care of their anger and control their tempers. 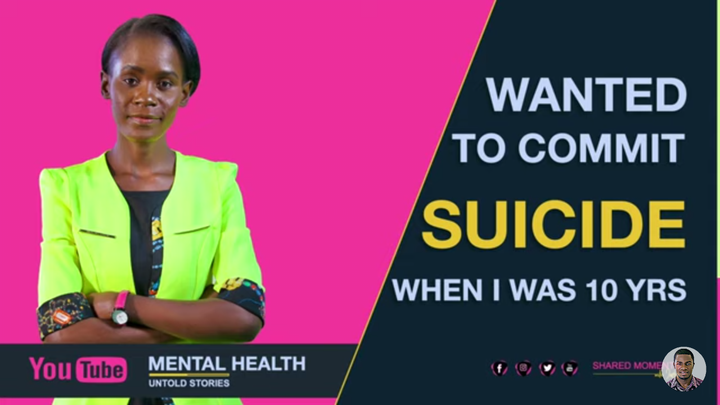 How To Prepare Delicious Tilapia Fish

Inside: 27th May Newspaper Headlines Review

Traps You Should Avoid While Seeking Self-Employment

Is Mane preparing to leave Liverpool?