One young man died in a deadly fight for a woman in an alleged love triangle while his rival was left in a critical condition.

The incident happened in Nyalenda estate of Kisumu where the 18-year old young man was killed in a bar brawl following the deadly knife fight that claimed the life of Kepha Ochieng' or leaving his 23-year-old counterpart, Ronald in critical condition.

It is said that their fight was sparked by a long-standing feud over a girl in the local town which led to Kepha being stabbed on the stomach. He bled to death as the Nyalenda residents watched helplessly in consternation. The incident occurred at Over-18 Bar And Restaurant at around at night. 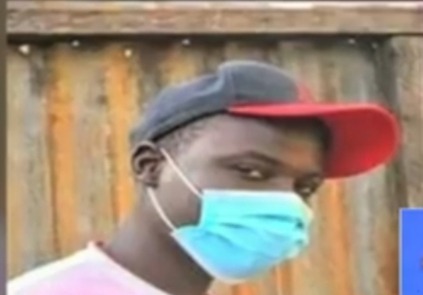 The other victim currently fighting for his life in the Intensive Care Unit in the hospital. The young men are said to be bitter rivals after an 18-year-old girl who once dated, Kepha dumped him for Ronald.

About two months ago, it is said that two teenagers attacked each other with knives over the same girl. Residents are now asking the authorities to shut down the bar after another incident happened there last week where a man was found dead after hanging out at the club. 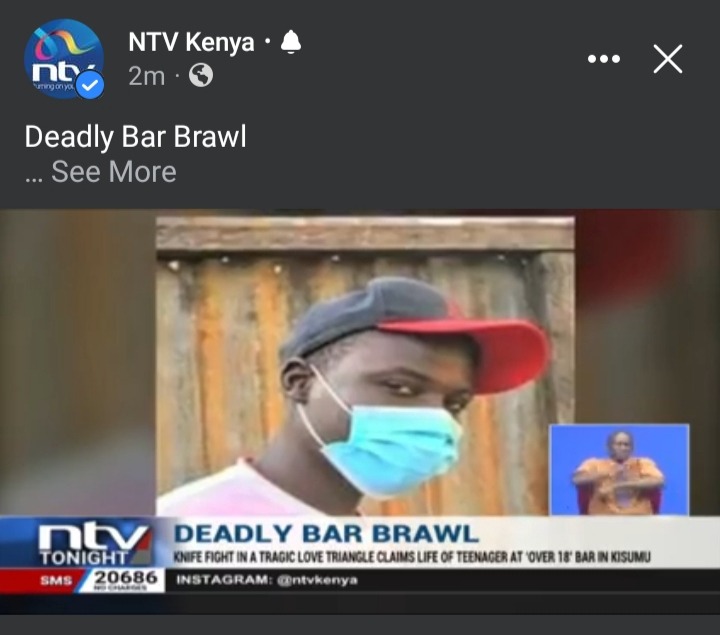