By Aalganon (self media writer) | 8 months ago

The probe into Laikipia skirmishes has gradually continued revealing the people behind it as further investigation progresses. (Un)fortunately, investigations have started exposing people who most people will feel very sad on learning about them. This comes after a partial breakthrough revealed the people who are allegedly linked to the skirmishes by sponsering the guns and bullets. 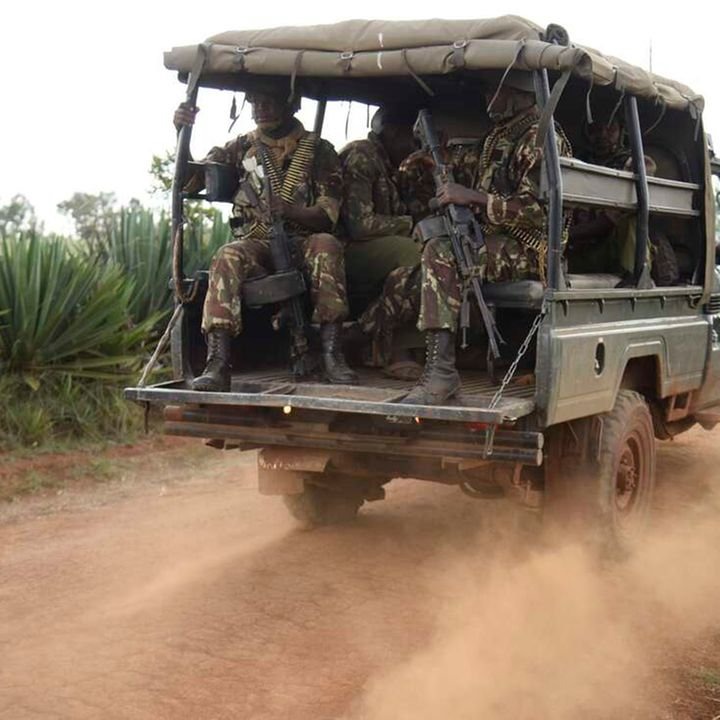 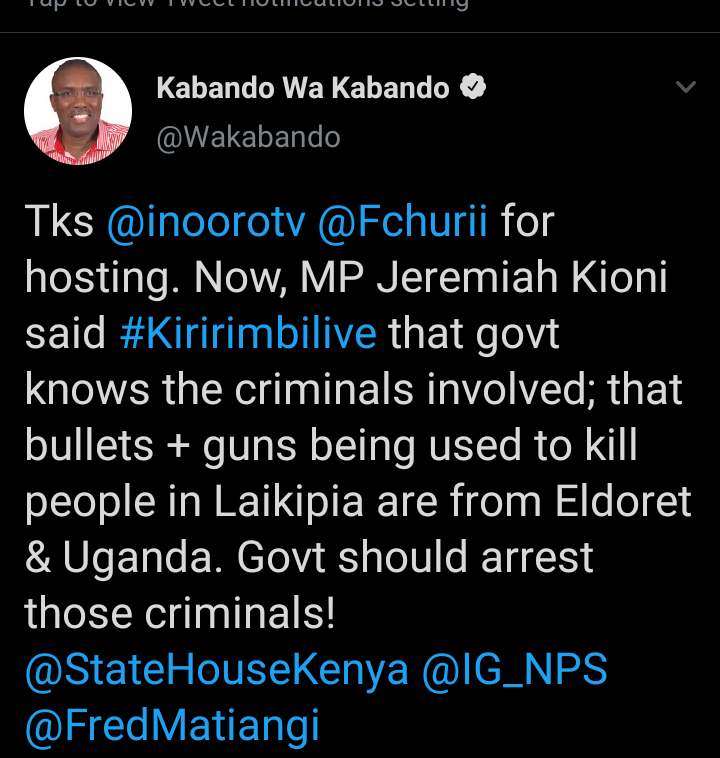 It has been revealed that the guns originated from Uganda. Additionally, it is also alleged that the bullets were from Eldoret industries. Due to this, Kabado has asked the Government to immediately arest the criminals. The State House, The Inspector General National Police and Fred Matiang'i have been tagged in this case to speed the matter so that the criminals face their wrath.

Why Kiambu governor votes will scatter