By Jonaobonyo (self media writer) | 7 months ago

A family from Busia County, Apokor village are in shock after their 26 year old son whom they buried 2 months ago appears at home. 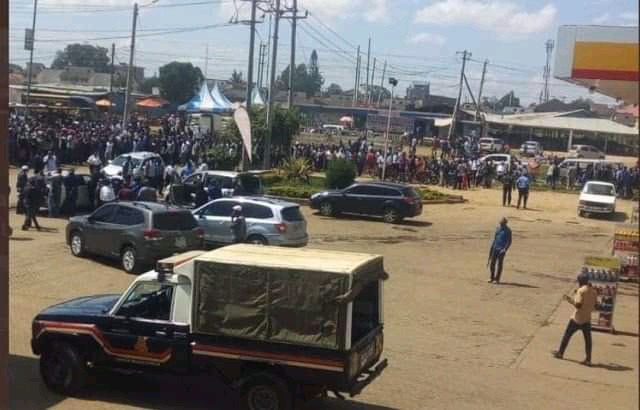 The 26 year old by the name Daniel Olima, was believed to have died and after being shot by police officers. Busia County deputy assembly speaker, Lawrence Okaale confirms the dramatic incident and said that the wrong person might have been buried.

Daniel Olima's family say that they were called that their son was shot by police officers after being involved in a criminal activity and when they went to confirm, they found that the body was of their son. The death of the thug was confirmed on 29 April and now the residents are surprised after seeing him walking around the area and even others are running because they fear that it is a ghost. 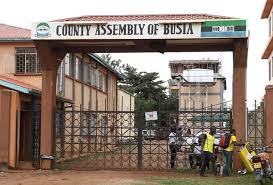 Daniel Olima said that he moved from Busia County to Bungoma County to look for a job to help him make ends meet. But when he learned of his death, he was forced to come back home to confirm the incident. Investigation are still ongoing to determine who was buried instead of Olima.

Below are some of the online reactions to the above incident: