By nyangachab (self media writer) | 1 month ago 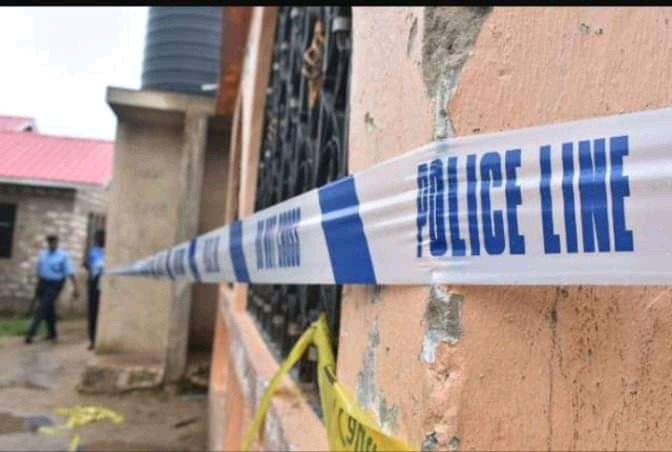 Makori who was aged 41 was riding home on a motorbike when he was attacked by unknown assailants and shot severally. It is said he died on the spot.

According to Kwale Police Commander Ambrose Oloo, several items were recovered alongside the body including 3kgs of brown and white substances suspected to be hard drugs. A total of Sh19,600 cash in different denominations was also found. 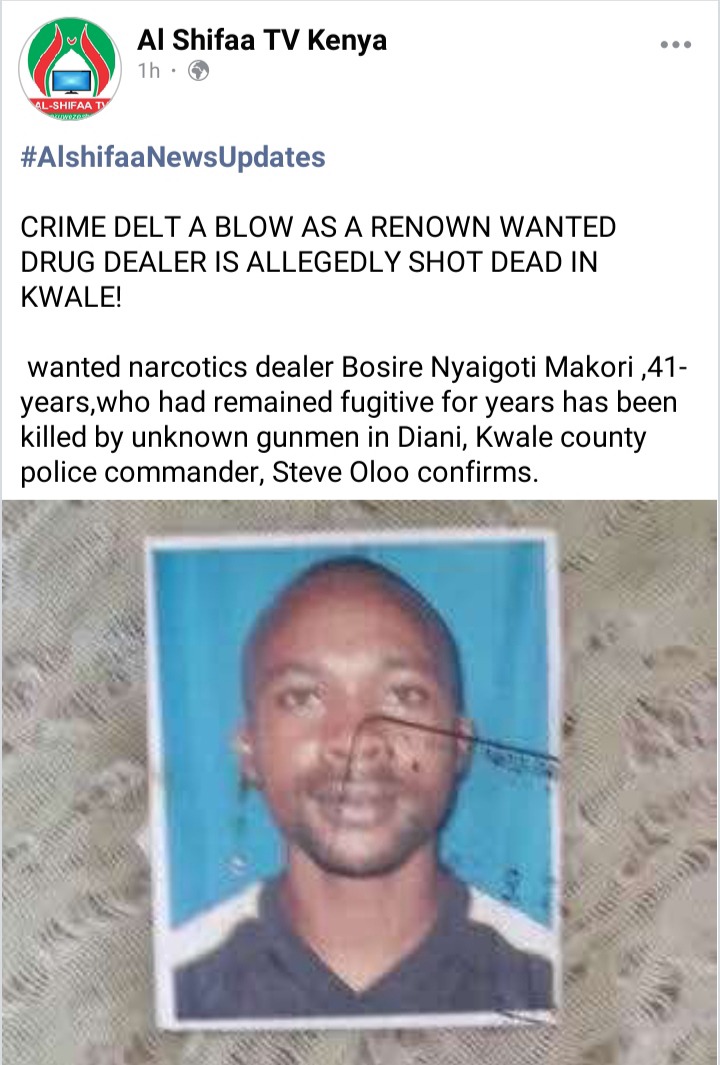 “We dispatched police officers to respond to a shooting incident…one person who is the owner of the house was killed,” Oloo narrated.

Bosire is said to be a known drug peddler working with several people in the coastal region. In an anti-narcotic sting operation in 2017, he was among those arrested and two pistols were recovered from him.

Apparently, he is known in the region as the supplier of heroin, sourced from Tanzania.

Tragedy In Michuki; 2 Students Drown In River While Trying To Take Photos

Two Students Drown in a Kenyan River During a Photo Shoot

Sombre Mood As Mother Kills Her Children And Commit Suicide

'Drama as Worshipers Escort Priest to Church to lead them in prayers, weeks after he was sacked