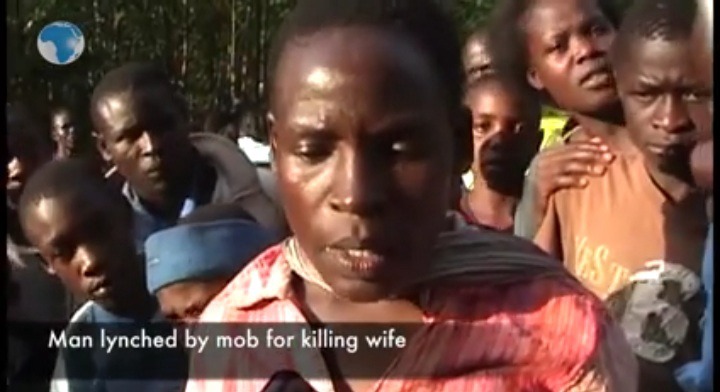 A middle-aged man who hacked his wife to death over a domestic wrangle was lynched by charged villagers in Nudi village, Isiolo County.

The suspect identified as James Achuki, 54, is reported to have returned home drunk after a long day out with the animals.

Source privy to the incident says James's marriage was marred by domestic violence, which, on several occasions, resulted in serious injuries. 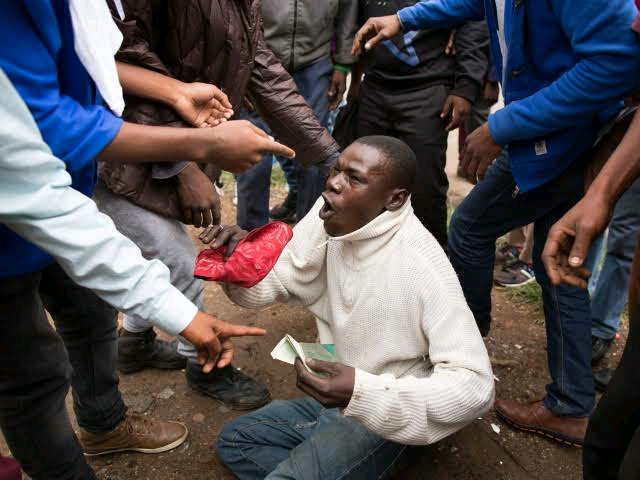 “There was a time he stabbed and cut off her ears following a domestic dispute,” a neighbour said.

It is not clear what might have caused the man to do the heinous act but the motive behind such incident is yet to be established.

“There were commotions. When I arrived at the homestead, I could hear someone crying bitterly," a neighbour identified as victor added.

It is reportedly said that the suspect came out of the house after committing the heinous act and tried to escape. A charged crowd who was waiting from outside lynched him. 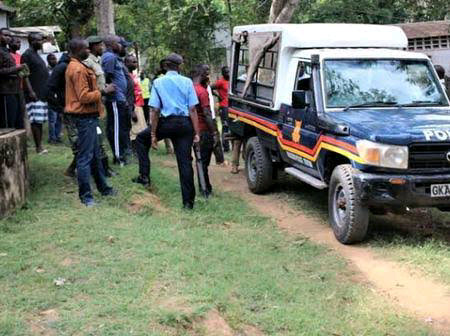 The matter was reported at Isiolo County Police station.

Jacob say preliminary examination suggests that the suspect is an ex-convict who was released from prison in January 2021.

A background check on the nature of relationship between the suspect and the deceased indicates they have been living together for ten years .

Parenting Advice: Things You Should Know Before Having A Baby

Professor Hamo Has Finally Owned up his Mistake, Apologized and Thanked His Family and Children