JUST IN: Killing of Senior Chief Angers CS Kindiki as He Makes The Following Moves To Handle Bandits 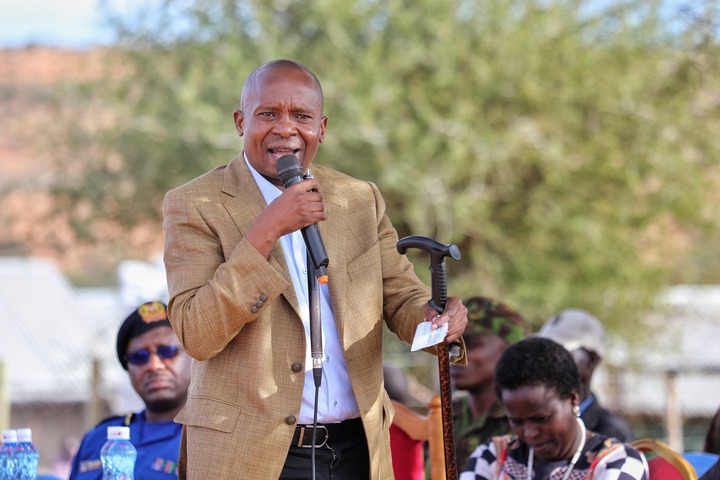 While touring the region on Monday, Kindiki said a new police camp is going to be set up from tomorrow, where specialized police officers will be based as they hunt down bandits.

He said the government is going to deploy every resource until bandits are swept out and neutralized.

He said at least 360 police reservists are going to be recruited and trained so that they are deployed in Northern Kenya to handle armed groups. 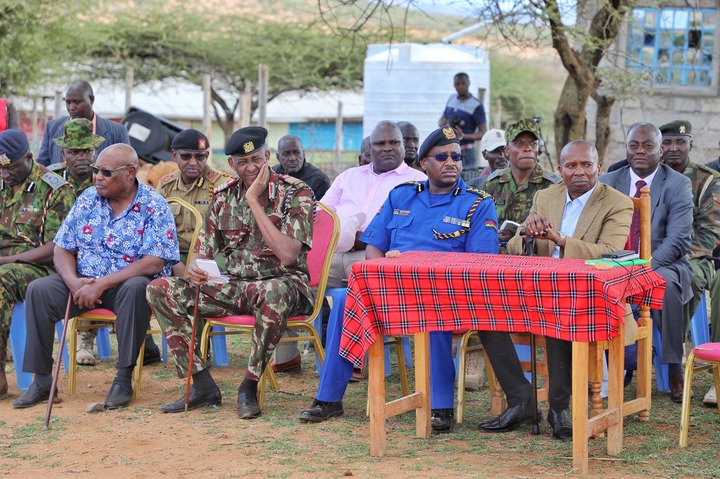 "The government has declared an all-out war on bandits, rustlers and criminal gangs terrorizing the public in Northern Kenya. 360 NPR to be recruited and I will be back to launch their training on Monday. ASTU, RDU and GSU to set up camp there effectively tomorrow," he said.

Kindiki has also confirmed the arrest of these suspects linked to the killing of the deceased chief.

"Manhunt for the killers of the Chief who was killed in Laikipia North- Senior Chief Jacob Leyiangere is ongoing. 3 suspects have been arrested and the murder weapon was recovered this afternoon," he added.