On Monday night three suspects arrested after they were caught selling narcotic drugs including heroin in Mwingi town Kitui County. 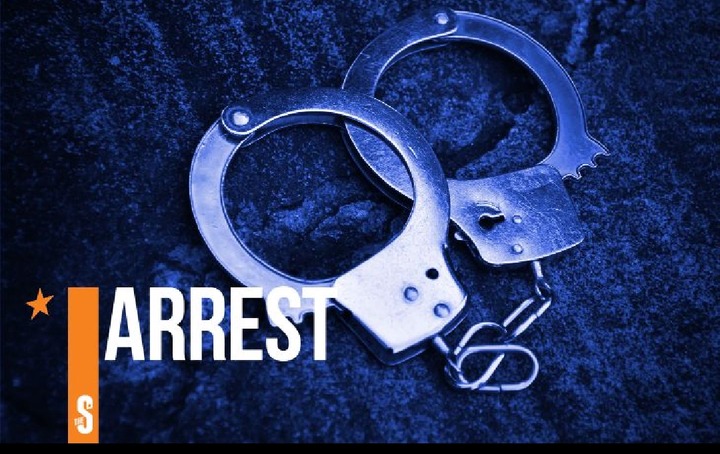 Three men identified as John Musya, Paul Mumo and Julius Musya aged between 23-24 were arrested as they hawked heroin concealed in seven sachets.

DCI boss George Kinoti said the suspects sell the illegal drugs to twilight girls, who moonlight in the busy town for bread and butter.He also reported that over10 rolls of bhang were also recovered from the suspects.

The suspects were placed in custody waiting arraignment in court for being in possession and trafficking in illegal drugs.

In another case, Last week a woman who is said to be a hospital nurse in Nairobi was arrested and 60 pellets of heroin were recovered from her.

Beatrice Awuor Odhiambo, 42, was produced in JKIA narcotics court and police were given two days to hold her while interrogations are carried out.

Police said the woman was believed to be preparing to ingest the narcotic pellets for transport to an unknown destination.

Cases of narcotics trafficking have been decreased due to police operations.

Kinoti said law enforcers are increasingly trying to rid the country of narcotics and more resources are being allocated to the war on drugs.