Mt. Everest at the border of Nepal and China 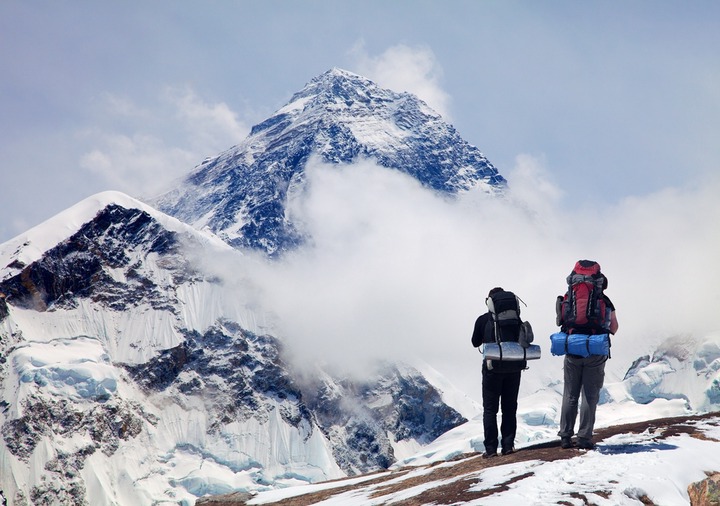 It is the tallest mountain in the world; it is also the deadliest mountain. If you decide to go up the mountain, you might even come across dead bodies left there. It has led to the death of a lot of hikers. Most deaths have been linked to avalanches, falls, serac collapse, exposure, frostbite, or health problems related to conditions on the mountain

K2 at the border of Pakistan and China The first person to climb this mountain was a Polish woman back in 1986. In the following 18 years, 5 women tried to do this too but they ended up losing their lives. Three of them died as they descended the mountain, while the remaining two died in the nearby mountain. Later in 2004, Edurne Pasaban, a Spanish mountaineer, successfully climbed the morning and came out alive. Before being ascended by an Australian, the mountain had already claimed the lives of 31 people. Germans were very interested in climbing this mountain back in 1931, they saw it as the tallest mountain in the world and it was fairly climbable by hikers at that time. This mountain is the 9 highest in the world 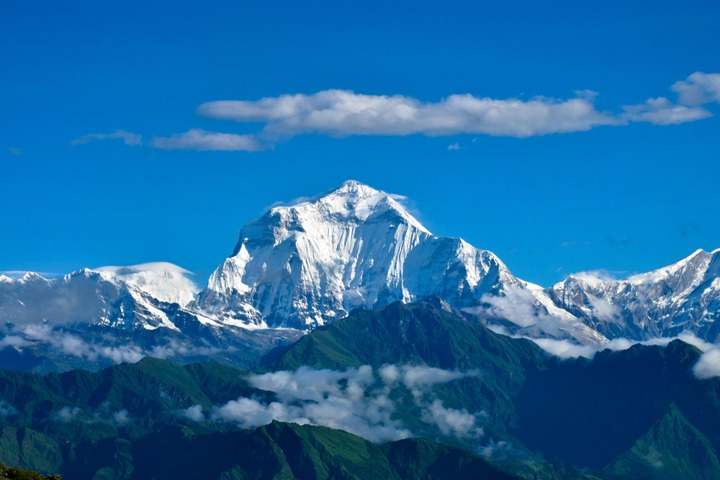 More than sixty lives have been loss in this mountain and about 191 people have ascended it. Back in 2014 forty one people lost their lives due to an avalanche caused by a snowstorm. This mountain found in Nepal is surrounded by region famous for hiking 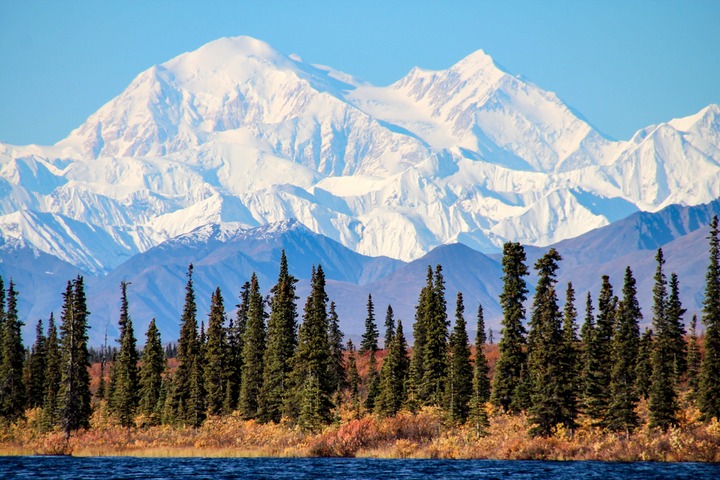 The most challenging part when climbing this morning is the duration it may take to reach the summit, it may take one two to four weeks to do this. Most people have decided to climb this mountain but only half of them reach the summit. It is the mountain with the highest summit in North America This is one of the mountains that most people love climbing, about 20, 000 people comes here every year. It might look so easy to climb but there are a lot of dangers along the way like avalanches and falling rocks. About 100 lives are lost every year making it one of the most dangerous mountains in Europe. The most ironic thing is that the reason for most deaths is the long walk and not the challenging climb.

Matterhorn at the border of Switzerland and Italy Since it was climbed, there have been over 500 fatalities. The easiest route to its peak becomes the most dangerous especially to the inexperienced hikers. Those who are just so eager to climb send of loose rocks over other climbers below

If you Don't want cockroaches in your home, Do these simple things

Things You Should Never Do If Attacked By Armed Robbers

5 Mistakes In Life You Should Avoid Making Before Old Age