Detectives from the director of criminal investigations have arrested two suspects who are said to have fled from the United Kingdom after killing a middle-aged man who is reported to have been found dead in his apartment after being allegedly stabbed by the three suspects who later fled from the crime scene. 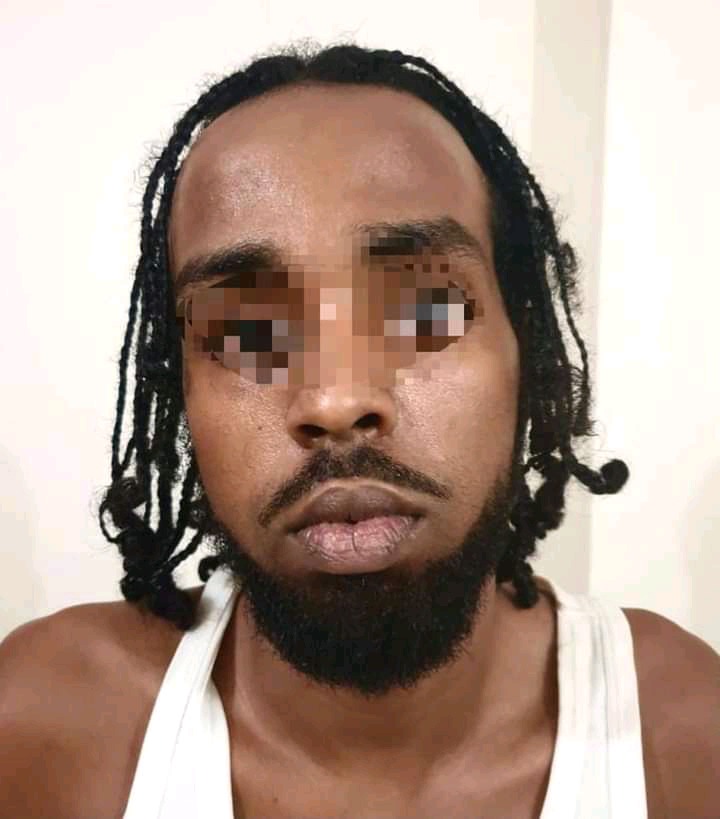 According to the reports given by the directorate of criminal investigations, it has been revealed that the two suspects do have been identified as Kennedy Mangal ad Siyad Abdihakim were arrested by police officers who found them hiding in one of the apartments in Kilimani.

Expressing their opinions and suggestions on the, the directorate of criminal has called upon kenyans to make sure they work hand in hand with the police in order to reduce the increasing number of criminals in the country. For DCIs, they claimed that kenyans have a big role to pay kn improving security in the country.

While reacting to this incident, kenyans who took to their different social media accounts to express their opinions and suggestions on the matter have called upon the director of criminal investigations to conduct an investigation in order to find out how they got into the country.

According to the reports given by most Kenyans, they claimed that it was so unfortunate that the government is yet to do something about the increasing number of aliens in the country despite the fact that Alshabaabs might also make their way into the country by the same means. 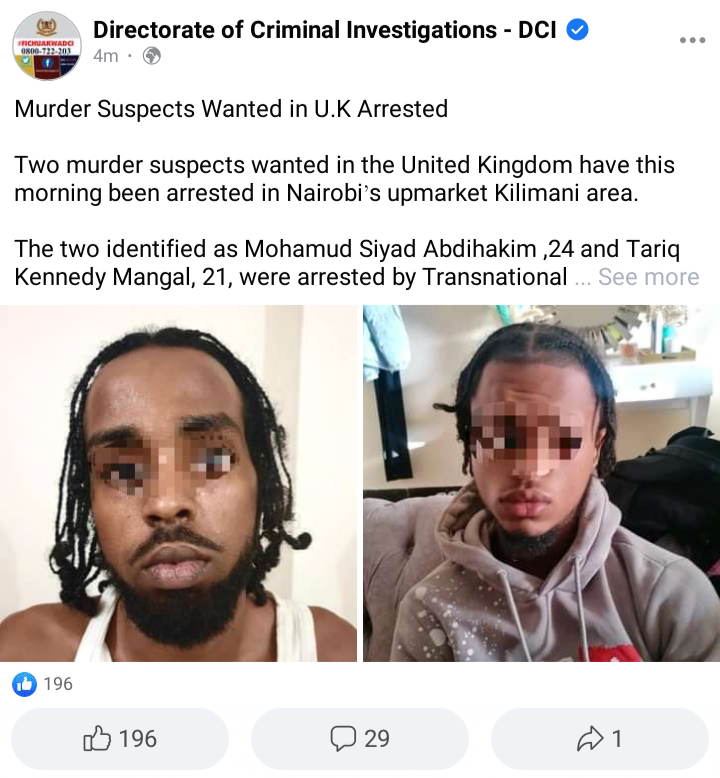