By TheReporterr (self media writer) | 10 months ago

A man and his wife have reportedly been Murdered in cold blood by a group of thugs who allegedly killed the two by hitting them with a clubs in their heads until they took their last breath. 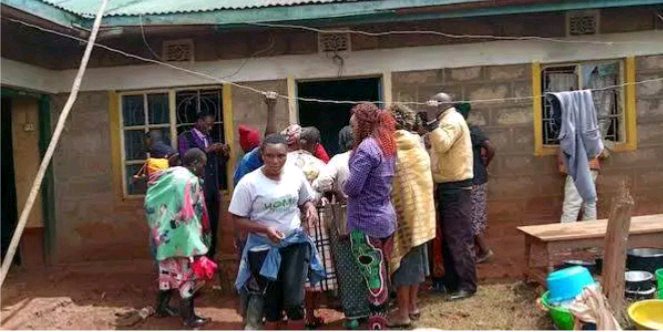 In an event that has left alot residents from Mbeya in Tanzania in shock, it has been revealed that the deceased were found by one of their family members who had gone to visit them only to meet with their lifeless bodies in their house with both doors widely open.

He immediately alerted the police who came in large numbers where the officers revealed that the man and his wife had been Murdered by after being hit with clubs several times until they died. This they said adding that it's like the motive behind their murder was instigated by either people who wanted to forcefully inherit the late Judge's Property or just rob them.

Confirming this incident, the police commissioner of Mbeya claimed that they were going to make sure they track down the unknown suspects and bring them to book because in his own words, these was one of the most painful way for anyone to die in adding that the suspects had no pity despite the fact that the deceased were just normal civilians earning an average income.

The deceased had been employed to look after the properties of the late judge and his wife who reportedly died a few years ago with their family members going to court in order to fight for the person who is supposed to inherit their properties. 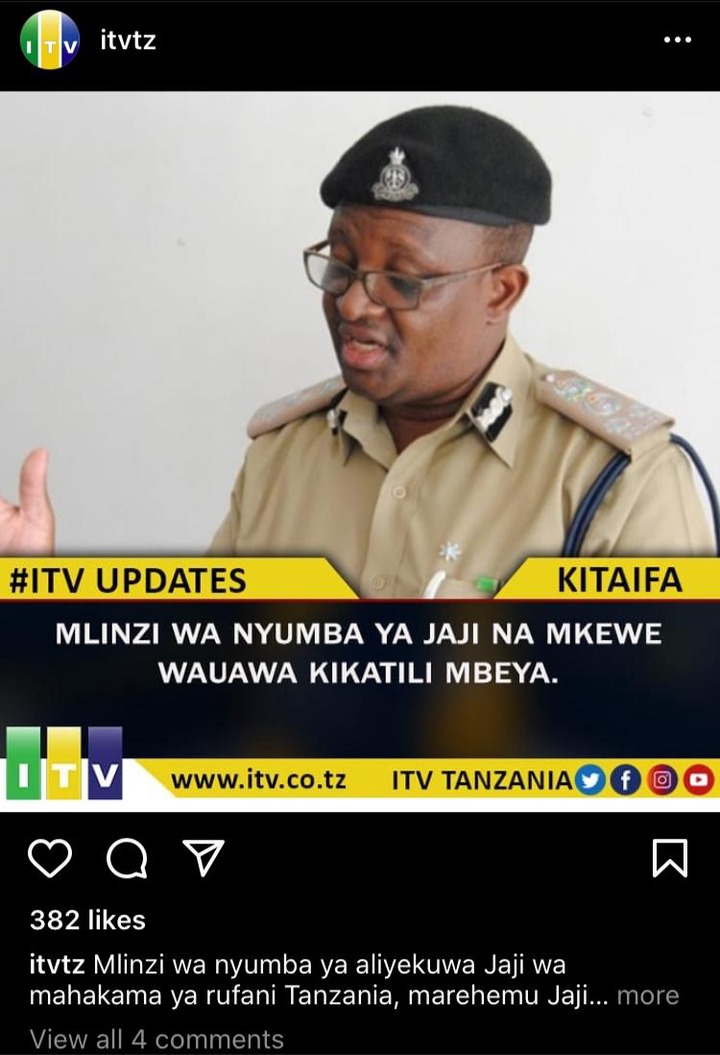 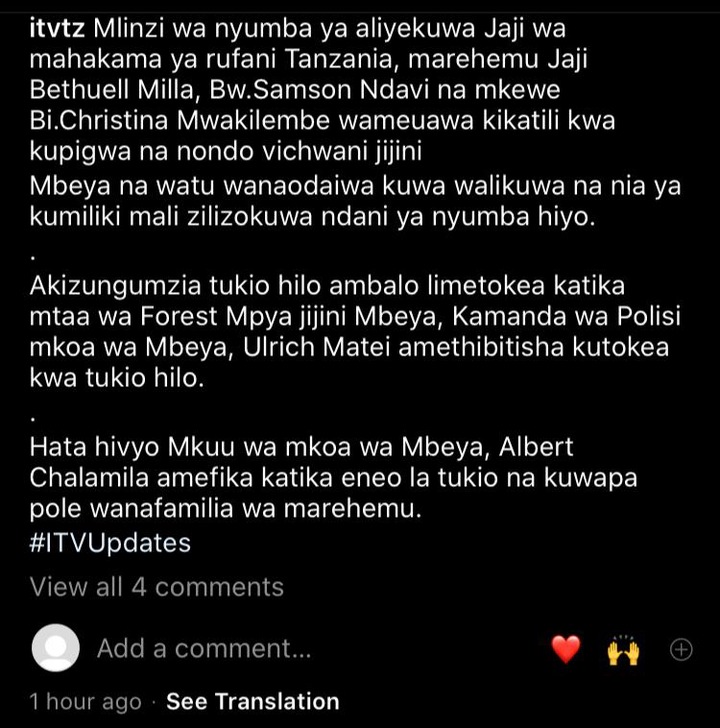