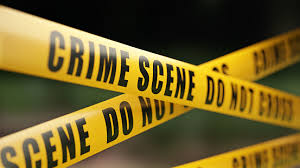 It was doom and gloom in kerugoya kirinyaga County after a man hacked to death his four Children and wife.

35 year-old Paul Murage reportedly found his wife cooking and killed her using an ax before proceeding to the four children Killing all of them instantly on Monday.

After commiting the heineous bact, Paul is said to have surrendered to kirinyaga police station where he is being held.

The incident was confirmed by area police commander Anthony Mburu.The bodies of the five were taken to kerugoya mortuary where they are being kept.

Neighbors who spoke to Citizen TV said that they never expected Paul to do that given that he always cuts an image of a polite man.

His father muriithi Njuki said that he was shocked by what happened because he has never known his son to be that kind.

Whereas the neighbors blame the killings on food related issues, brother to the deceased told Citizen that his sister had complained to him of having constant fights with husband.

According to the brother, her sister had even planned to return to her family before the worst happened.

Police are now set to arraign Paul in court to answer charges of murder.

Below are the photos of the little children who met their untimely death in the hands of their father who aught to have protected them from any danger. 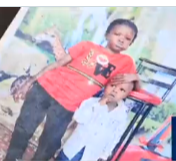 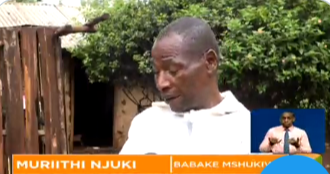 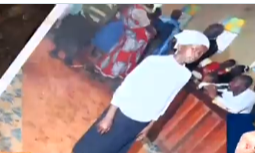 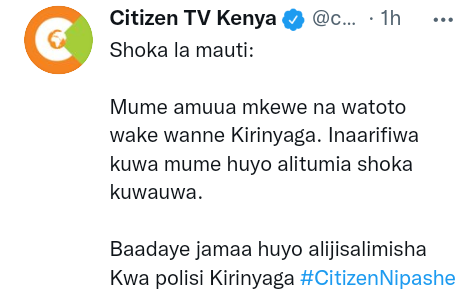