By Stephenodiwuorotieno1992 (self meida writer) | 13 days

The rogue policewoman on the run Caroline Kangogo is currently cornered as the director of crimininal investigation and Kenya defense force has unveiled a team to ensure that she arrested over the allegations against her.

According to the information from the DCI, the woman on the run is believed to have some big men who are protecting her and this has complicated their such for her. They further added that they are likely to catch her moves.

The DCI believes that Kangogo motives was not pegged on love and revealed that their is some rogue activity being suspected and she was doing some clean up. 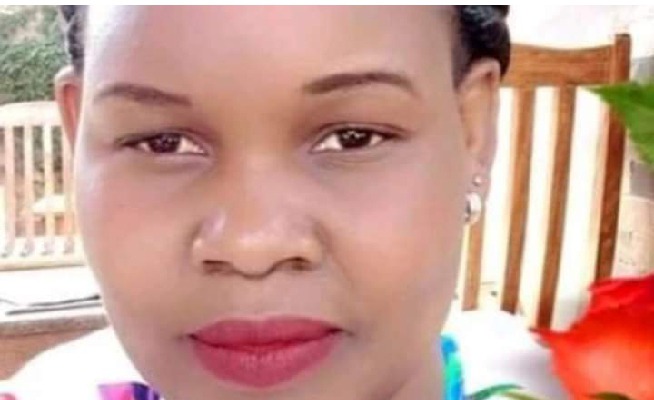 The DCI further claimed that Kangogo seemed to be protecting some drug Lords in the country who seems to be giving her support. They further revealed that the team is likely to track her footsteps a after they have realized that some men selling drugs within the country are trying to protect her. They further stated that Kangongo might decide to sneak to Tanzania and change her appearance by bleaching to make it difficult to capture her a move they stated that the DCI and KDF are aware off.

In addition to that they stated that she is currently cornered and Believe that she is hiding some private houses.

Content created and supplied by: Stephenodiwuorotieno1992 (via Opera News )