By Shahhhh (self media writer) | 9 days ago 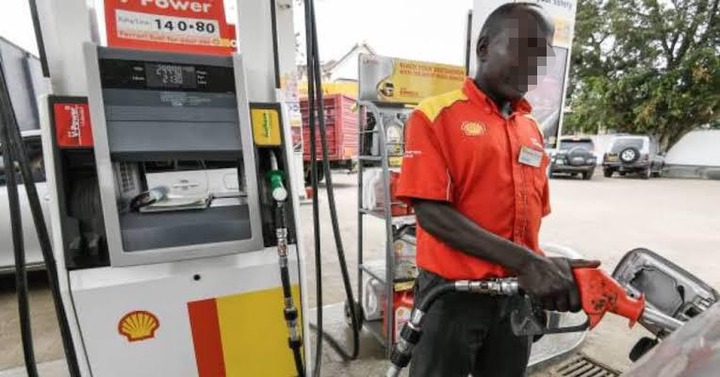 In an incident that happened several days ago, the government increased the prices of these fuel for unknown reasons. This was followed by another dramatic incident after the matatu industry revealed that they were going to increase bus fares.

Onto what might be considered as good news, it has been revealed that the government has reduced the prices of Super Petrol by ksh. 5 per litre and Diesel by ksh. 7.28 Per litre.

This comes a few days after the deputy president of Kenya, honorable William Ruto called upon the government urging them to arrest and prosecute a section of politicians who own private companies.

According to the reports given by the honorable William Ruto he blamed the increased fuel prices on several politicians who he said were responsible for doing this to benefit themselves.

Expressing their opinions and suggestions on the matter, kenyans have called upon the government urging them to do the same on the price of food commodities.

Kevin Ogutu - This is one of the best news you can get. Actually I'm now happy i hope Psvs will reduce their fare prices.

Ann Muguta - Kenyans will start praising the deputy president of Kenya for this forgetting that the former prime Minister said that it was going to be reduced.

Moraine Wafula - Atleast now i hope that they are going to reduce the price of Maize flour and food.

Justin Olivia - Good move, i would like to thank the one responsible for doing this.

Ochido James - It's only after Kenyans React that they decide to do this. This is a very bad sign if you ask me. 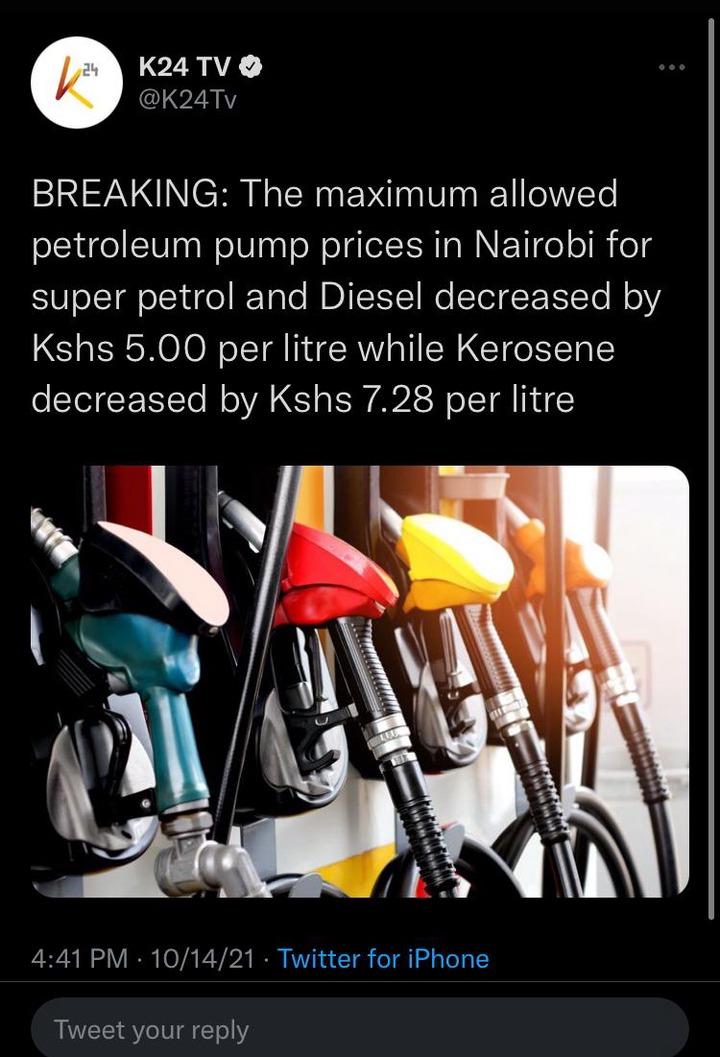