Laikipia Gets Messy As Another Man Is Shot Dead In Ol Moran, 30 Cows Taken Away By Unknown People

Peace has remained a scarce condition in Laikipia as killings continues among the people. This comes after what is reported that another man was shot yesterday by Unknown people who disappeared after commiting the murder. The man was grazing his 30 animals when the people approached shooting him several times before leaving him to die. 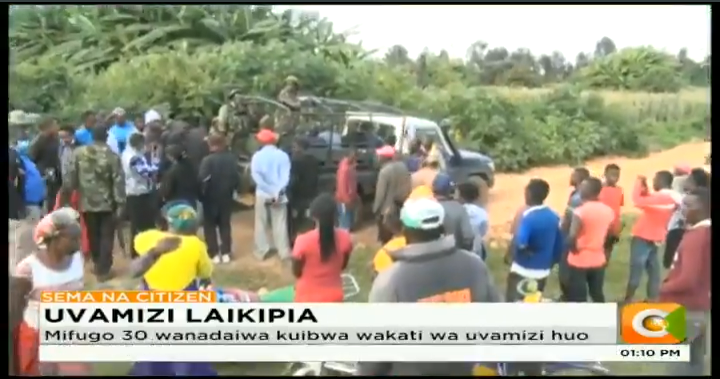 It is claimed that the point where the man was shot dead is just a few kilometers from where the police are digging a tunnel. It is said that the man had nothing in his hands at the time of incident. The police had given a warning of 48 hours to the bandits but it appears they are not leaving. 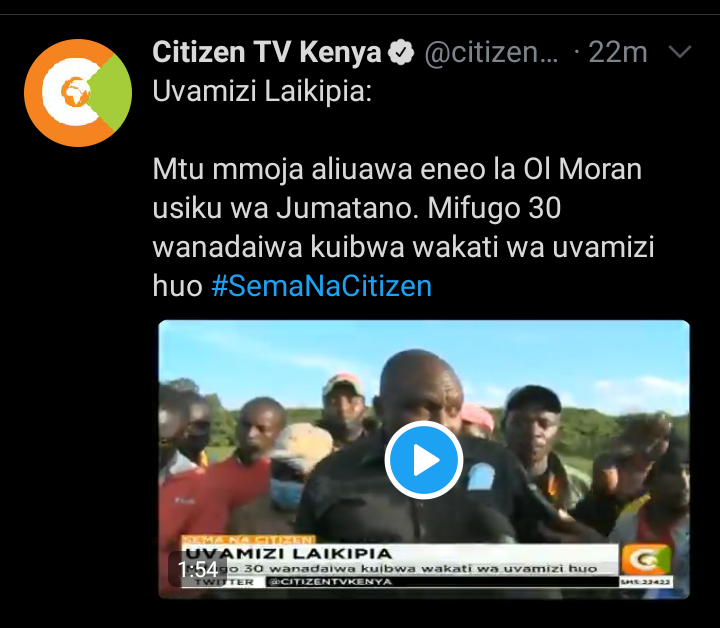 What pains the residents is that even after the police giving a warning, they have already lost 4 more people. The raiders are said to be hiding inside the maize plantations from where they attack the residents.