By KrimeExpert (self media writer) | 13 days ago

The family of Edwin Ndege, a man who is reported to have been shot by police officers during a Crack down on illicit brew in Vihiga have called upon the director of criminal investigations to conduct an investigation following their son's death. 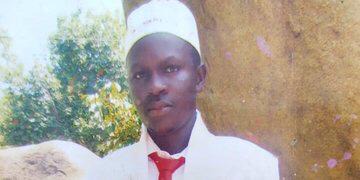 In an incident that happened a few days ago, the deceased is reported to have succumbed to his injuries after he was allegedly shot by a police officer who claimed that he attempted to attack him in order to evade arrest.

In what might be considered as a new twist in the story, the family of the deceased has called out the police officer who shot him accusing him of killing him deliberately due to the fact that they were allegedly fighting for the love of a woman.

"My son came to me and told me that he was fighting for the love of a woman with a Police officer who i later came to know after he showed him to me. I don't even think that he was shot because he resisted. The incidents that happened prior to his death are not normal ", he said.

According to the reports given by the man, he called upon the IPOA to investigate the police officer who shot his son stating that something is not adding up. 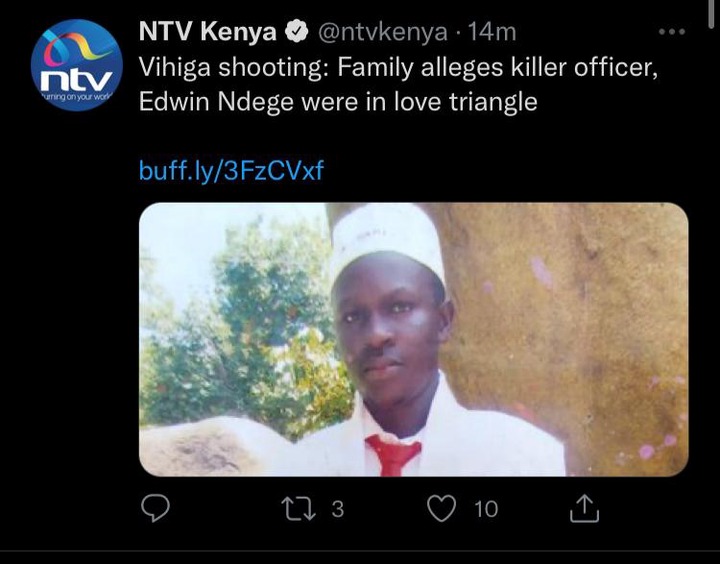 Do Kenyan Celebrities Have The Shortest Marriages?

"They Thought Mt. Kenya Was Their Region" MP Junet Mohammed Launches An Attack On Tangatanga

Uhuru's Message To Kipchoge After Being Named Best Male Athlete In The World.