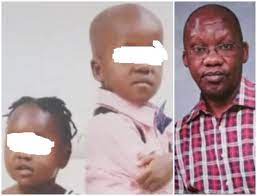 As the family of the doctor whose children were found dead in their home in Nakuru denies police claims that he killed the minors and then attempted suicide, friends to the doctor have revealed some details about the doctor.

According to one of his close friend, the doctor and his family and that of his had dinner together on Friday before the incident occurred the following day.

He further revealed that he never saw any signs of disturbance on the doctor and that they had even further discussed on how they were going to expand their business.

His friend upheld the claims of the family that there might have been a foul play saying that the story about him committing suicide did not add up at all. 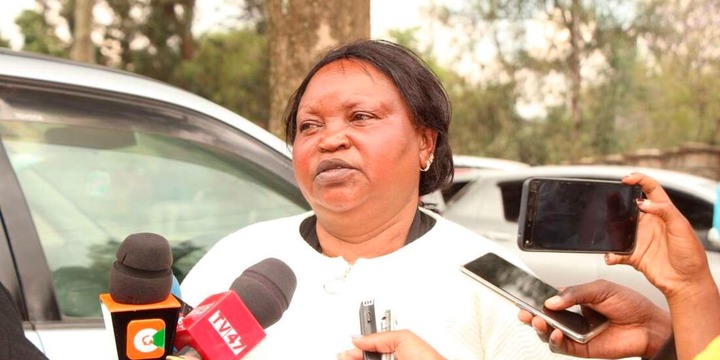 Dr.Gakara's family through his elder sister Mary Gakara claims that his brother was not the type of a person who could harm his family.

“I know my brother very well. He would do anything to protect his children. He is also not the kind of person to commit such an act. He loves his family and we have never heard of any differences between my brother and his wife. They have always been happy.” she told the media.

She revealed that he was a loving husband and father and that the two couples have never had a disagreement hence calling the investigators not to conclude that he murdered the children and attempted murder but should be open-minded.

The family is further questioning the police narration that he had confessed of killing the kids saying that the time they found him he was unconscious hence he couldn't have spoken to them.

Dr James Gakara, his five years old son , Dylan Gakara, and daughter, Karuana Gakara, three, were on Saturday night found dead inside their apartment in Milimani while their father was found lying unconscious on his bed.