Police officers from Embu are currently investigating an incident which reportedly happened yesterday in the evening after a middle-aged man is reported to have died in a tragic accident. In a report that has been given by several reliable sources of information, it has been revealed that the vehicle was allegedly ferrying Miraa to an unknown destination before its driver lost control of the vehicle ramming on another vehicle.

While reacting to this incident, Kenyans have called upon the National Transport and Safety Authority to ensure that they put in place tough rules and regulations in order to reduce the number of accidents in Kenya.

According to most Kenyans, they claimed that the increased number of accidents in Kenya are being caused by the unruly or rather due to recklessness among Miraa drivers who are known to overspeed while ferrying this drug. 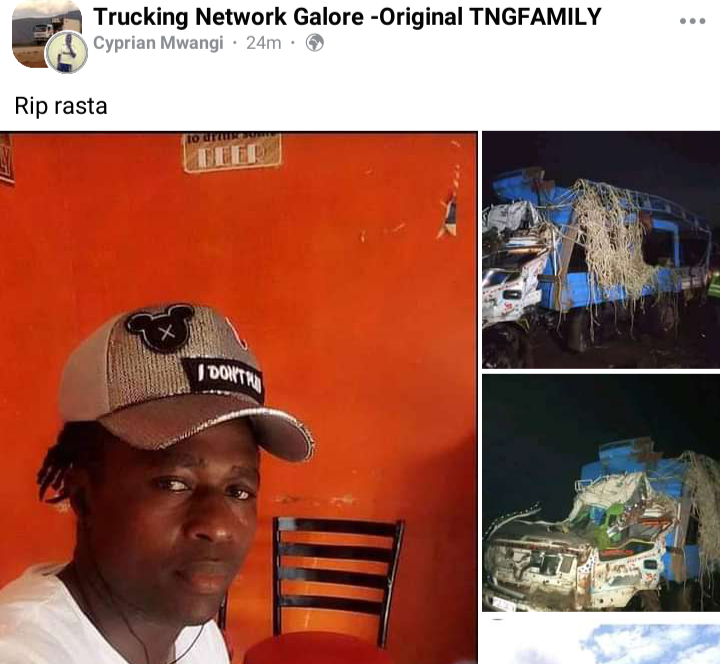 This is happening at the same time when the National Transport and Safety Authority has revealed that the increased number of accidents in Kenya are being caused due to ignorance among Kenyan road users and so due to this reason, the NTSA has called upon Kenyans to adhere to the traffic rules and regulations set up by the ministry of transportation. 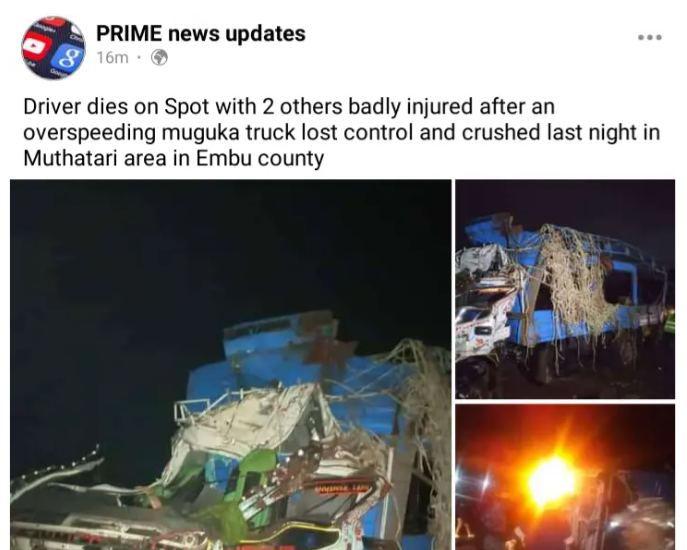