By Simplebaibe (self media writer) | 2 months ago 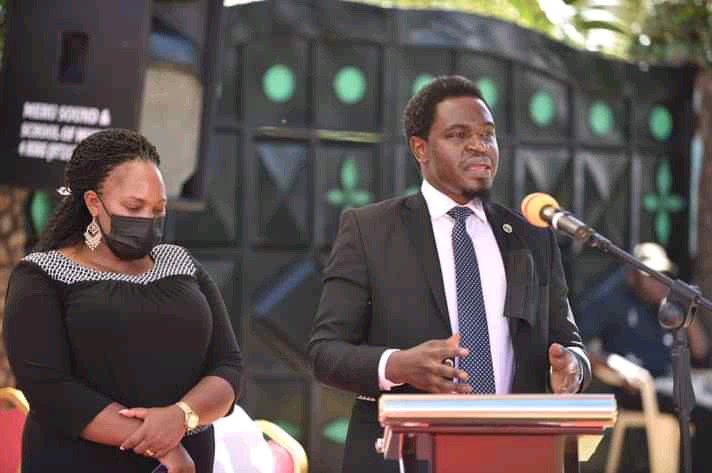 The law society of kenya president Mr. Nelson Having has reveal a worrying incident which occured at his office today. His trouble with authorities is still on the hook a month after he was arrested for assaulting the organization's Chief Executive Officer, Mercy Wambua. 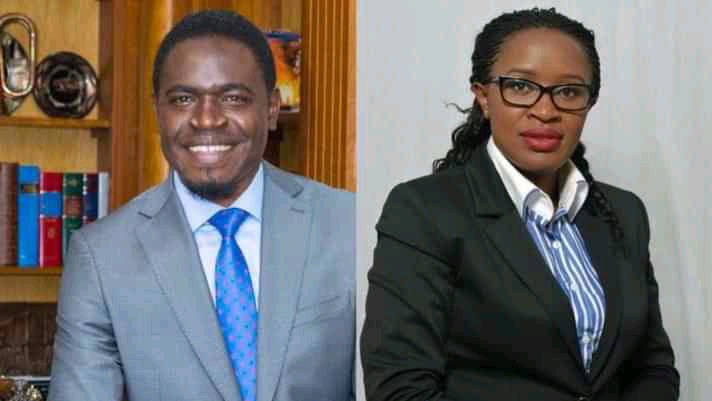 Taking to his account, the law president revealed that police officers under the guidance of Kabete OCS took away the security guards manning the law office premises and they are still being detained without charges. 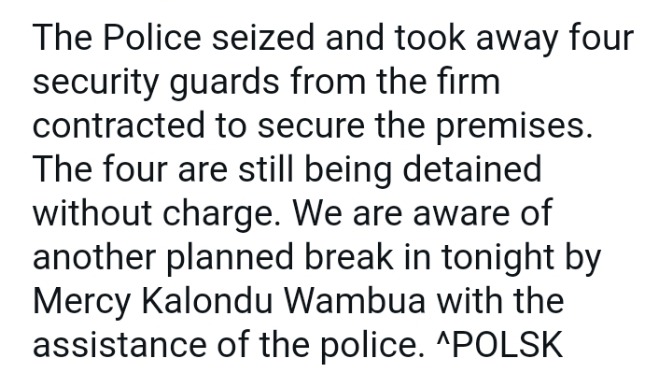 He went ahead and said that there is still another planned breaking into the offices at night by the former Chief Executive Officer, Mercy Wambua with assistance from police officers 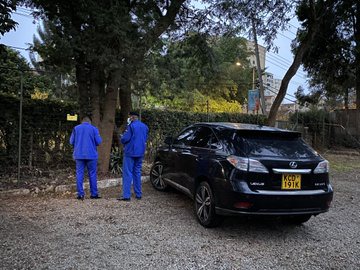 More details indicates that he left his office accompanied by OCS from Kabete who led in breaking of the society's gate and destruction of properties earlier in the morning. It still remain unclear if he has been arrested or not. 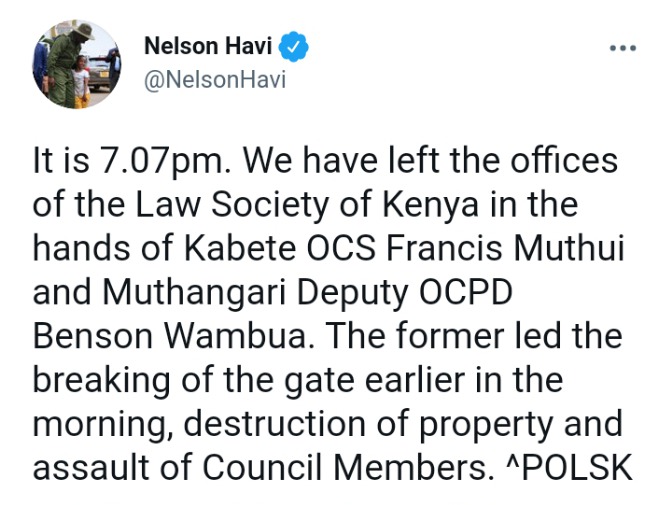 Today is the third time officers are breaking into his office. They first stormed his office and arrested him for assault and later released. His troubles started after participating in BBI appeal hearing which is set to commence again soon.