By WorldEverydayNews (self media writer) | 2 months ago

Friends, family members and fellow students of Shamamsy Wanjiru have been left in a sombre mood Following her sudden demise.

Her parents who were taking care of him have shared their last moments with their daughter.

According to her foster mother Rosemary Wanjiru, Shamamsy together with other thirteen girls were reported to have been found doing their hair during closing day. They were ordered to shave their hair as one way of punishment.

According to Rosemary, she took in Shamamsy and get daughter after their mother died. She described Shamamsy as a jovial girl who was always smiling. She looked so beautiful that she found it hard to shave her hair.

Earlier on before being found dead, Shamamsy had been given money to buy lunch. She then dropped the lunch for her grandmother.

Later in the evening, Shamamsy was found dead in suspected suicide.

Police commander Peter Mwanzo confirmed the incident saying the matter was under investigation. 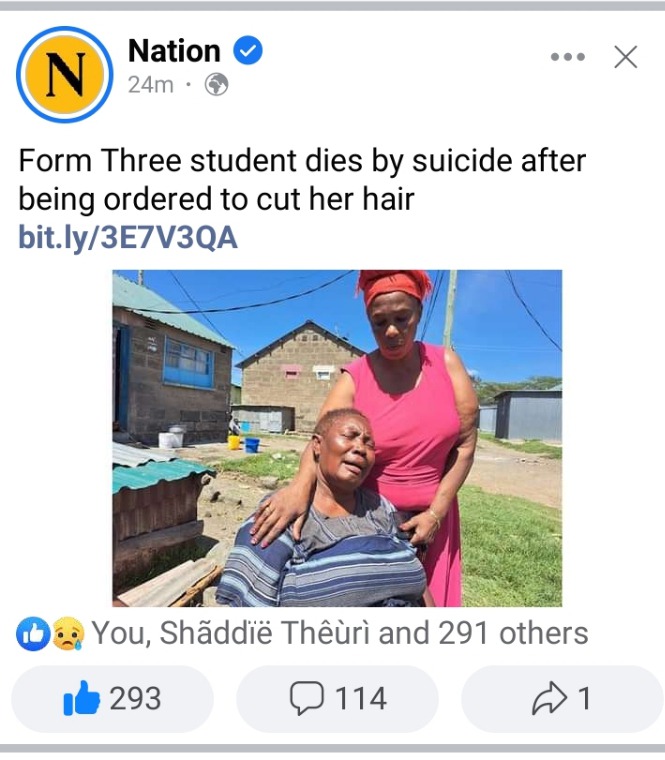 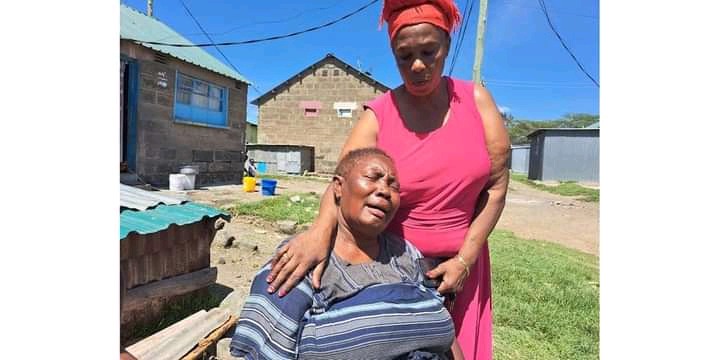 May the departed soul rest in peace. Condolences to the bereaved.

Content created and supplied by: WorldEverydayNews (via Opera News )

Why You Should Eliminate All Wall Geckos In Your House

My Father-in-law Entered My Bedroom While Naked Two Weeks Before My Due Date: Lady Narrates