Morning Drama As Police Nab Chang'aa Being Transported In A Hearse

By Ashtam (self media writer) | 3 months ago 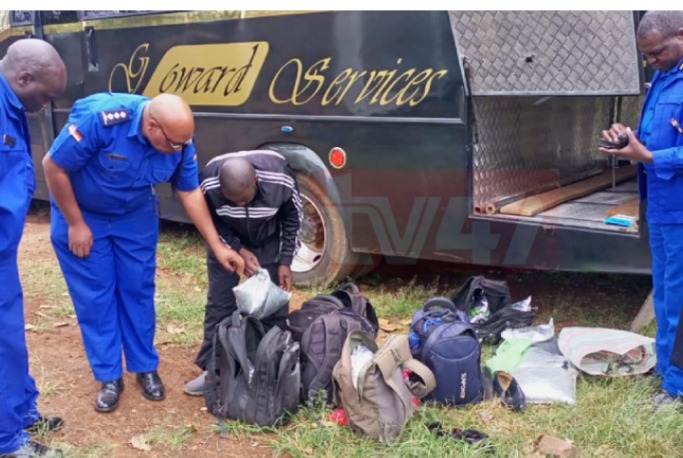 Kenyans never fail to amaze the police with their thought of ideas to perform what they want by all means.

There was a drama early this morning after police were tracking two suspects for 200km before they nabbed them. 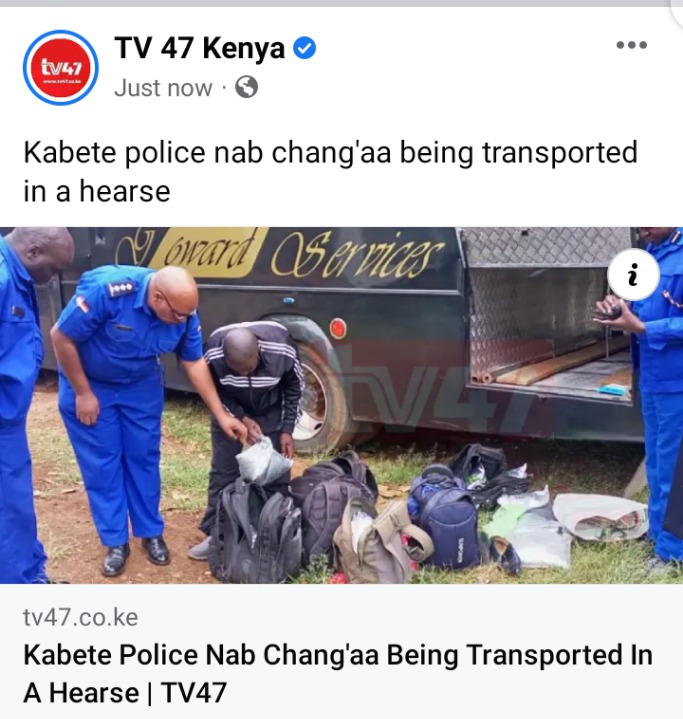 According to a reliable source, the bus was traveling to Nairobi from Western Kenya. As they were doing search, they found more than 130 liters placed in a hearse and acted like a corpse.

Dagoretti police commander, Francis Kinyua said they had tracked the bus for over 200 kilometers, and was nabbed at Uthiru, where they confirmed that their suspicion was right.