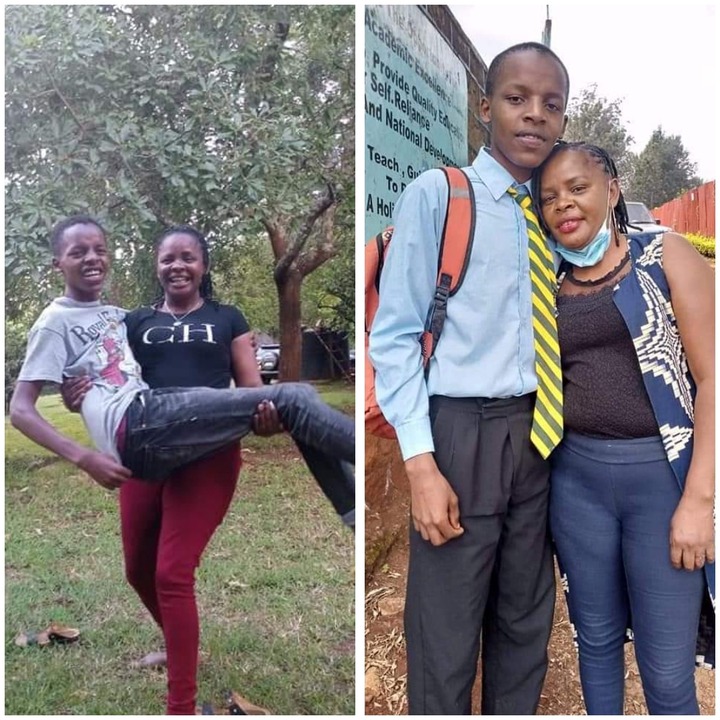 Around three days ago, a young man only identified as brian Mbage was mercilessly killed after he and others made a tour to one of their neighbouring schools at night.

In previous media reports, Brian was in the company of 5 other when they toured Komothai girls.

However their visit was short lived after the scared girls raised an alarm.

Sadly, Brian was nabbed by the irate students and security guards.

In is alleged that Brian was subjected to serious beating that left him unconscious.

He was rushed to Kiambu Level 5 hospital where he was pronounced dead on arrival.

According to Brian mother who spoke after an autopsy examination, the young man did not jump from the forth floor as many had alleged. 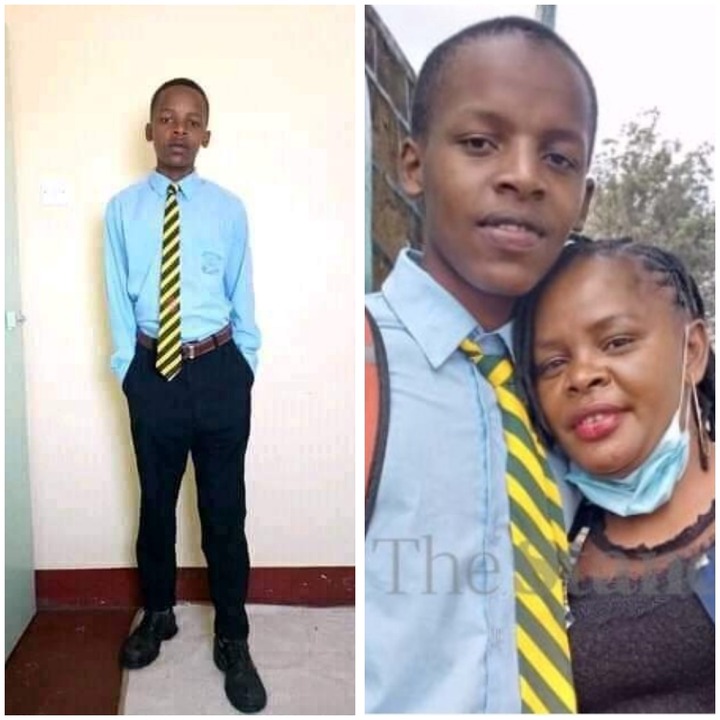 However the autopsy report revealed that he was mercilessly killed using a blunt object that caused seriously trauma on his head.

According to news reports just in, three security guards from the famous Komothai girls high school have been arrested.

It is believed that the three might have a hand in the shocking killing of Brian Mbage a form four student. 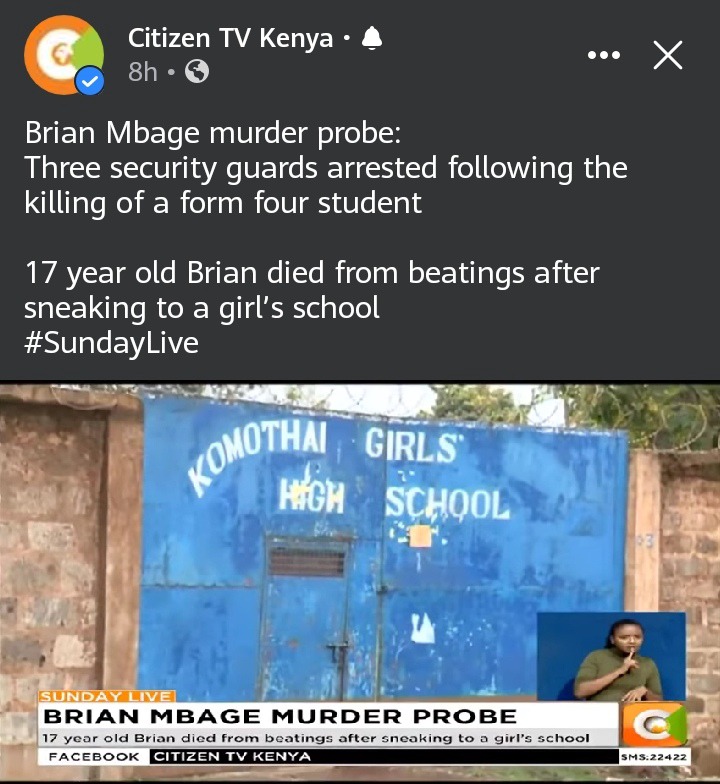 Huge News as £23.4m Rated Player Reportedly to Get Dream Arsenal Shirt Number Once he Seals a Move