Police officers from Webuye are currently investigating an incident that happened to one of the residents who was allegedly burnt to death after being found with missing cows. 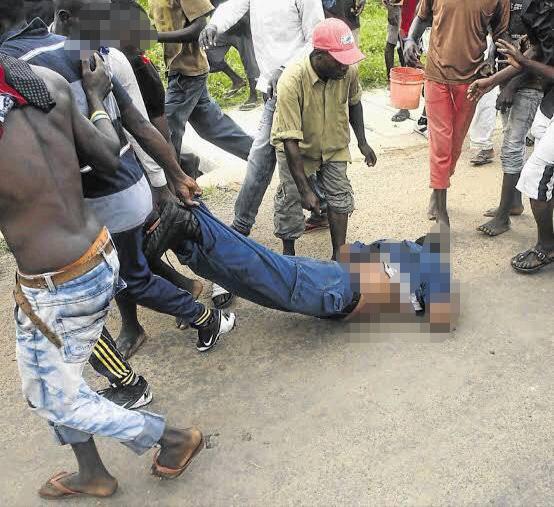 According to the reports given by the owner of the cow, he claimed that he woke up and immediately rushed to the Market after realizing that his cows were missing. This was followed by a dramatic scene after he allegedly saw the suspect whom he immediately confronted.

Unluckily for the suspect, it has been revealed that he was allegedly beaten before being burnt alive after he failed to explain where he got the cows from.

I woke up and got surprised because it's like my cows just opened their shed and fled for not good reason. I immediately took my son along with me, we took a boda-boda and went to different markets until i came across my cows. The suspect was in the process of selling them and before he could do it, i confronted him and immediately he started panicking. Before i could do anything, Residents who knew me beat him up after which they set him on fire and honestly, this won't be the last time this is happening ", he said. 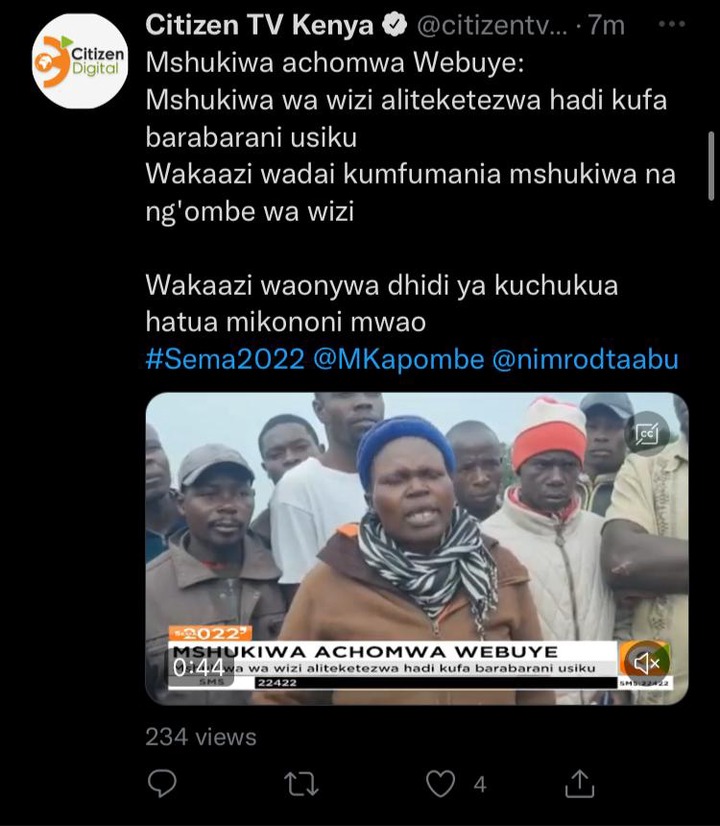