Police Officers in Nyandarua County are currently investigating an incident that is reported to have left five people dead. According to the reports from the police officers investigating the incident is that it is believed that the 5 died over a land row that has been going on for quite some time now. It is so sad that there is so much innocent blood that has been shed and many have lost their lives while fighting for materialistic things. 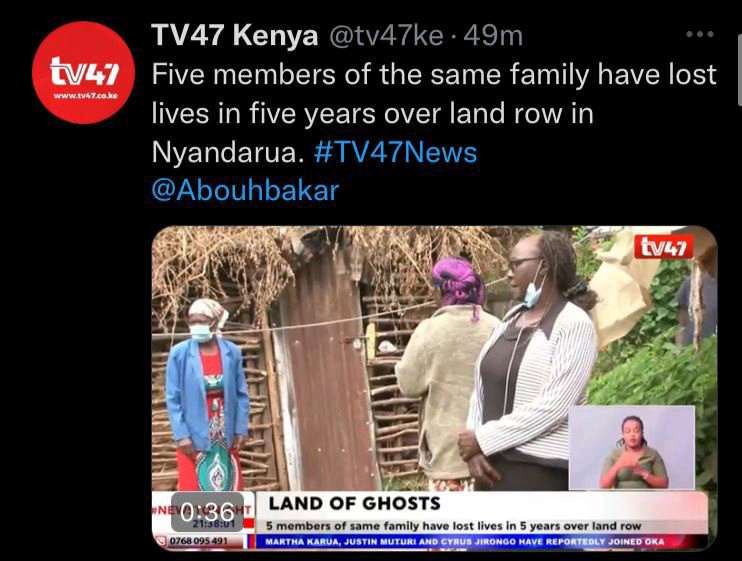 No one has the right to another person' s life regardless of the situation but that has become the new normal nowadays. One of the family members is calling upon the police officers to intervene in the situation so that they can avoid shedding more blood. It is not the first time that such cases are being reported. People fighting about inheritance has become the new norm and this happens if the sole owner of the property is no more and did not leave behind a will or if he or she did them the family is disagreeing. 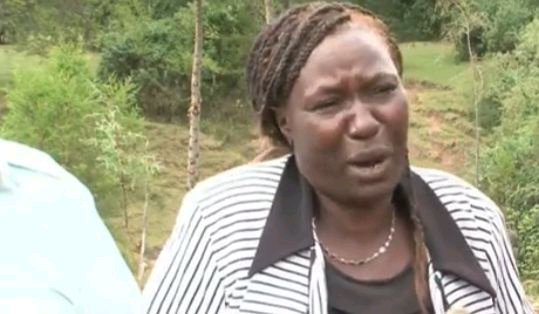 According to the reports that have been given by one of the members of the family of the deceased is that already five of their family members are no more and his husband was attacked yesterday. According to the reports is that they started living there recently and they have been issues from one time to time. They have reported while they were asleep they were attacked by someone who is believed to be a family member and they were told that the land is not theirs. Currently, they are living in so much danger since they don' t know what is coming their way since that was just a warning. 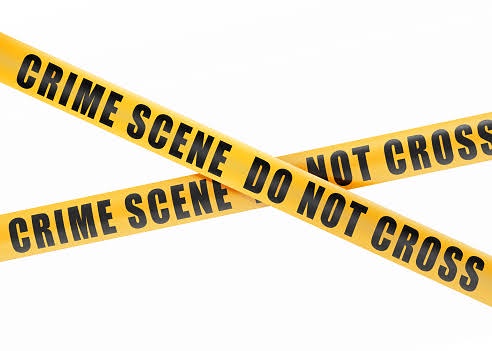 They are calling upon the police officers to help them and protect them before it' s too late.

How To Dress When Going To School for Female Teachers (Photos)

How to know if your child a bully