RIP: Grief & Sorrow As Bodies Of 6 Family Members Found In Tent At Farm Where They Used To Work 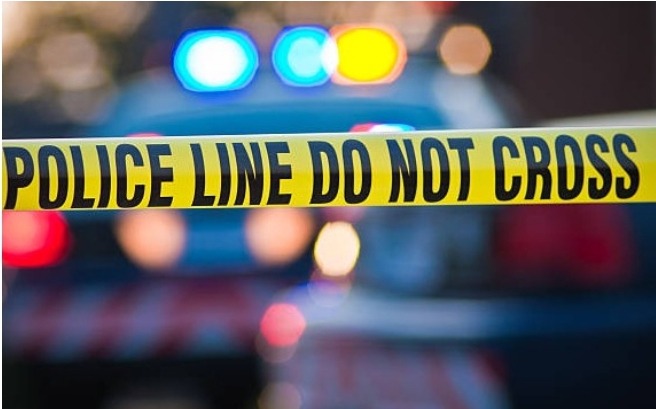 The family and friends of six people are in grief in sorrow as their bodies were retrieved from a tent they were living in at the pineapple farm where they used to work.

According to Daily Monitor news reports, the six who are claimed to be a family (the father, mother and four children) never reported to their usual duties which prompted the other workers to check out on them.

They recovered their dead bodies in the makeshift tent in which they called home. Their bodies were taken to the morgue where an autopsy will be conducted to reveal the cause of death. 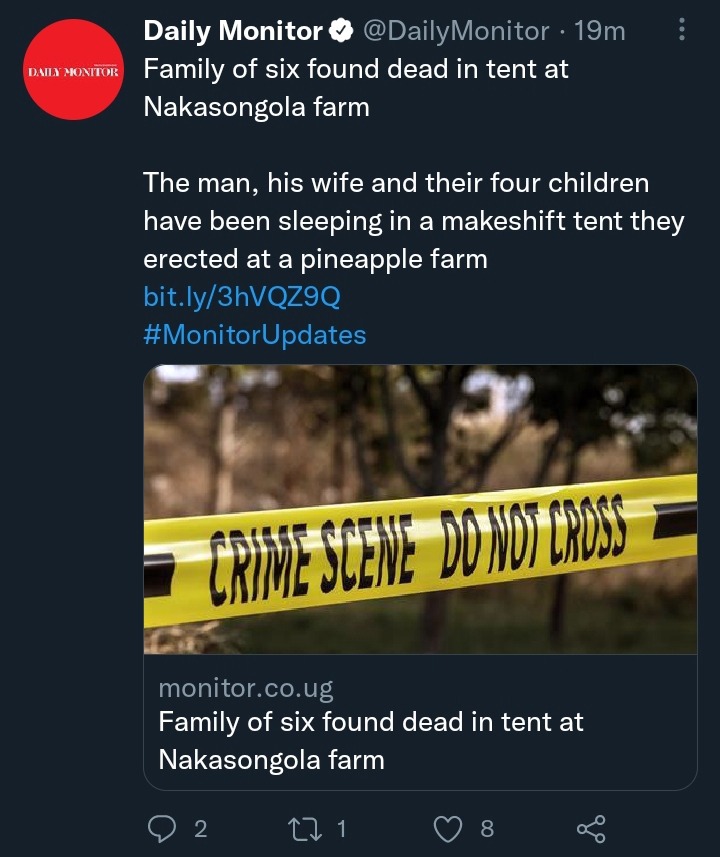 The police boss of Nakasonga confirmed the incident as he stated: "The preliminary findings for the unfortunate incident point to possible suffocation.

This incident has left many in shock, but families have been urged to be keen on their living places to avoid such incidents.