By Shahhhh (self meida writer) | 23 days

The inspector general of police, Hillary Mutyambai has finally opened up about the ongoing cases of police brutality that has been on the rise in the past few months. 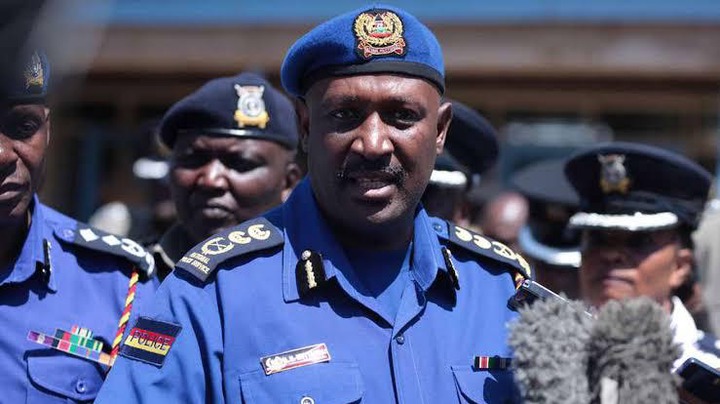 Speaking to Kenyans on Twitter on the engage with the IG, Hillary Mutyambai revealed that they were looking or rather investigating this kind of incidents in order to make sure that no rogue Police officer goes unpunished for the use of excessive force.

According to the reports given by Mutyambai, he revealed that they have a special team or rather unit of police officers who deal this this kind of thing supposedly the IPOA that investigates the use of excessive force among police officers.

This is happening at the same time when a lot of Kenyans have called upon the government faulting it for failing to contain the already increasing cases of police brutality.

In the past few days, a number of Kenyans have lost their lives in what most people would claim as through the hands of the police.

Their death was followed by a thorough investigation that led to the arrest of 6 police officers who are reported to have had a hand in the murder of the deceased Brothers.

In another similar incident that is being investigated by the IPOA, a middle aged man from Kayole was found dead near a church. In a similar manner, the deceased is also reported to have been arrested the previous night by police officers who accused him of breaking the ongoing curfew rules. 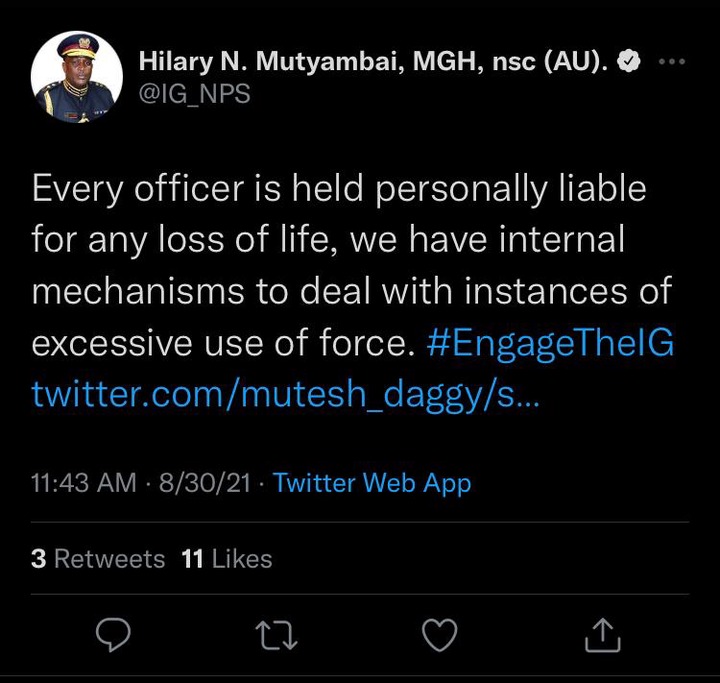 Itumbi Turns The Heat to ODM, Emerges With Hard-Hitting Allegations