By WikiLeaksKE (self meida writer) | 15 days 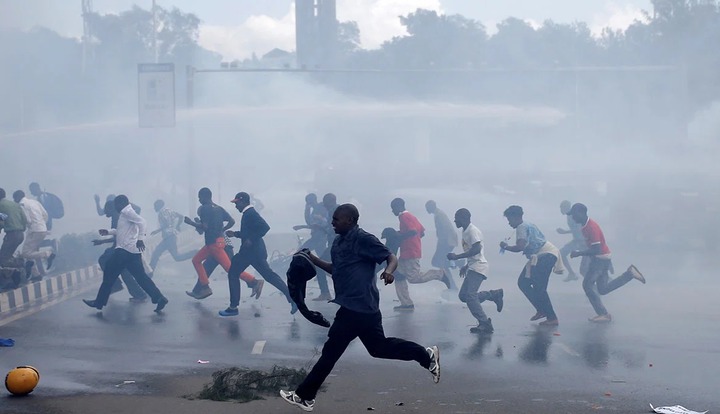 A police officer armed with his gun had to rely on the speed of his two legs to save his life after an angry mob attacked him with stones.

The drama started after the officer picked a fight with his alleged woman, a bar girl, before things later went out of control. 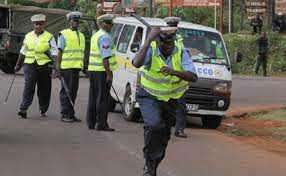 It is said the officer had differed with the woman on Saturday morning while at the bar. He left only for him to return in the evening armed with his gun and demanded answers from the woman.

He accused the woman of slapping him in the morning, so demanded to know why she had slapped him.

The woman tried to kick him out of the bar before the angry officer allegedly slapped her child.

The woman started screaming after the kid was slapped, which attracted the angry mob. The officer had to run back to the police station to save his life.

RIP: NLC Head Of Investigations Dies Mysteriously After Collapsing At A Restaurant