Man Defiles And Impregnates Own Daughter, Goes On Threatening Her Sibling Not To Reveal The News To Anyone.

A bizarre incident has been reported in Nyangoma Sub-location Siaya county concerning 53 years old man Steven Ariko who reportedly impregnated his own daughter. 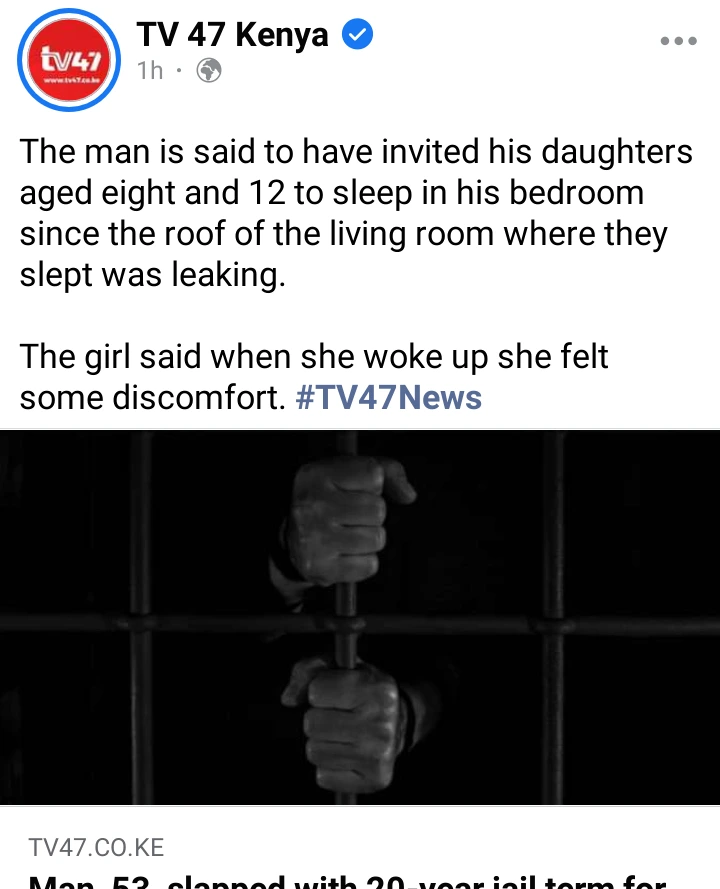 As reported by TV 47, Steven had parted ways with his wife few weeks ago and she had returned back to her parents. Steven was the one staying with their two children firstborn being an 8 years old daughter. On that fateful night, it was raining and Steven told her children to come and sleep with him in his bedroom since the roof where they were sleeping was actually leaking. The daughter narrated that she felt some discomfort and after waking wake up, the dad was doing the act. She said that the dad kept on threatening her not to scream nor report to anyone because he would finish her. After some weeks, she turned out to be pregnant and this was when concerned neighbors took action of reporting the matter to police officers who arrested Steven. Today, the court told Steven that he will stay in the cell for the next 20 years since he was found guilty. 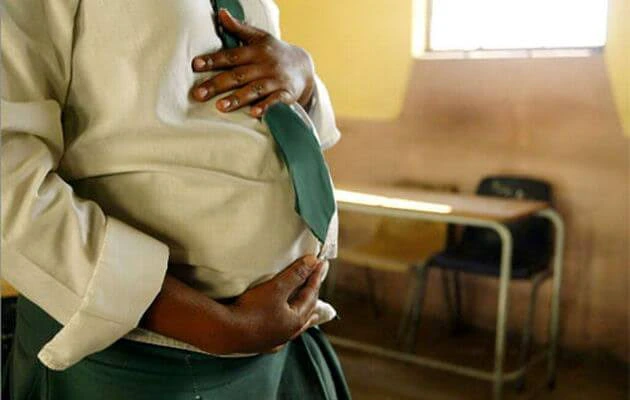