Veronica Njeri came forward to speak about her heatless husband who mistreated her through her pregnancy and after she lost their baby he ordered her to throw the corpse to the dogs. 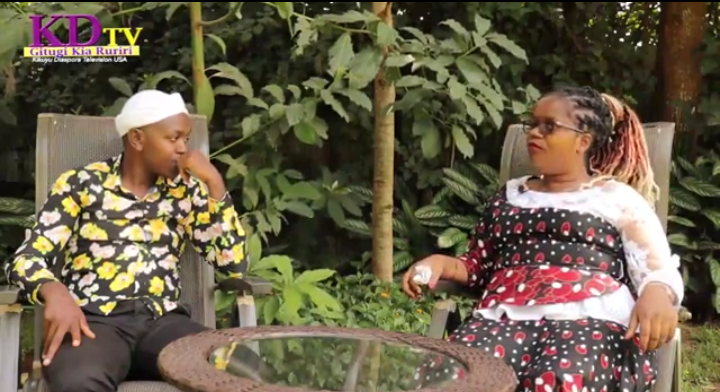 Veronica from Kiambu had just left an abusive marriage with two children. She went back to her parents house and after a few months she came to Nairobi looking for employment and left her children in the custody of her parents.

Veronica was employed at an Mpesa shop where a customer aproached her. The two exchanged numbers and they started chatting. The man offered Veronica a job in Eldoret and she quickly joined him.

After some time she two started living together. Veronica was a prayerfully woman and her husband didn't like it. They went on with the business and their lives. In a couple of months Veronica became pregnant and that's when her husband changed.

She said that he started bringing different women home and also indulged in alcohol. He told her he wasn't ready for a child and he wanted her to leave. Veronica never left and this worsened her marriage. He husband started beating her and whenever he found her praying he would throw her our of the house. 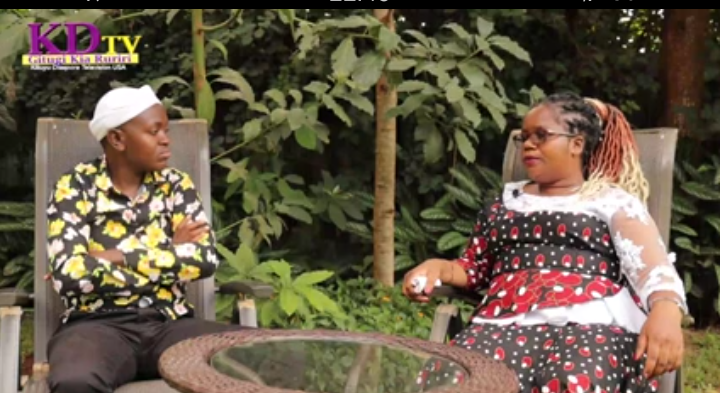 Time passed and Veronica was ready to give birth. She went into labour while at home and asked her husband to take her to hospital. However he refused and the neighbors gathered some money and took her to hospital.

Veronica gave birth and she called her husband to inform him about their bundle of joy. He insulted her and dis himself with the child. A few days after giving birth Veronica's child suffered some breathing complications and she succumbed.

According to her she called her husband so as to inform him what had happened but after receiving the news he told Veronicah to take the dead baby and throw it to the dogs.

" I couldn't believe what my husband said and I cried in that hospital until the nurses came." Veronica.

Veronica was assisted by her friends in disposing the dead baby and her parents were called. They took Veronica back home where she got better with time. She said that she regrets the marriage and vowed never to get married again.