It Was A Plan To Kill Me: Raila Odinga Opens Up about Eldoret Chopper attack

By tasman (self media writer) | 9 months ago 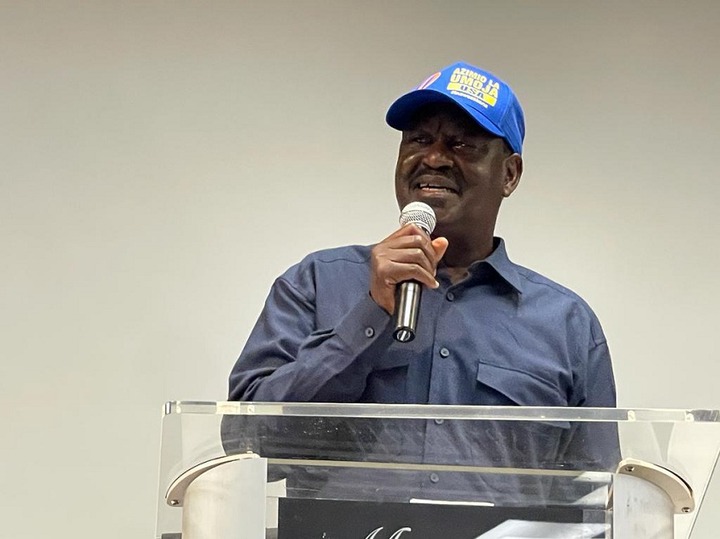 Raila Odinga ODM leader now says that the incident that happened in April 1 which saw his chopper attacked with stones by youths in Eldoret, Uasin Gishu County, was a plan to kill him.

Odinga also told Kenyans living in Washington during a meeting in the town, that he was even aware of the supposed plan ahead of a businessman burial kibor's 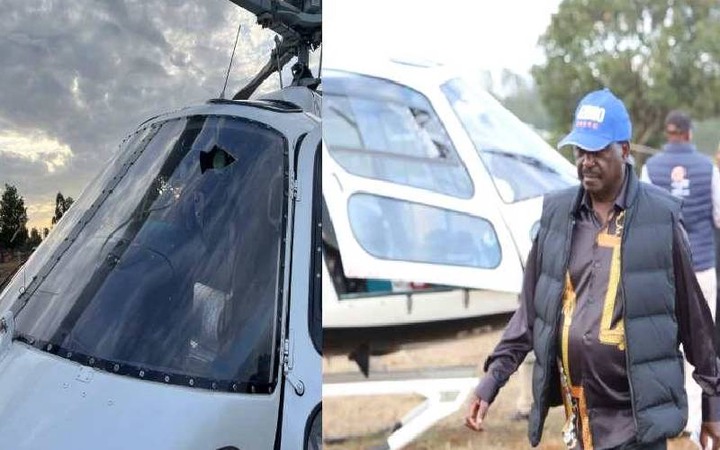 Odinga said that Some goons were hired and they actually wanted to kill them. He said that the attack was vicious and if it was not for the actions of the police officers the damage could have been much more devastating.

Odinga also added that It was something that was planned well, he said that the police managed to arrest 15 goons on the same evening with bundles of money that had been given and the weapons they were supposed to use. 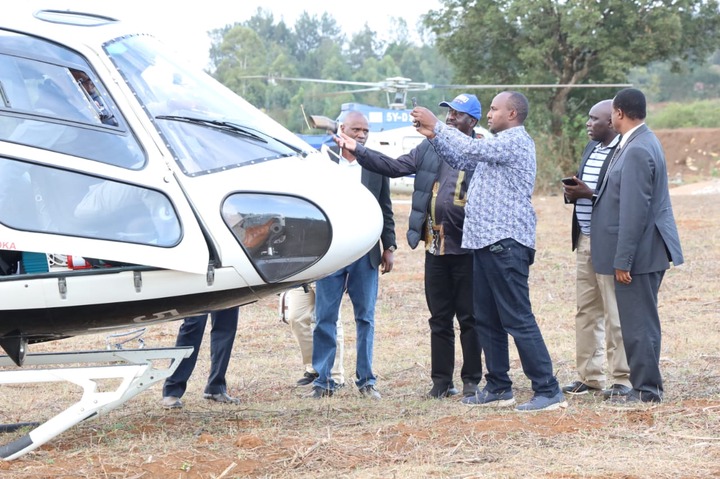 Odinga and his allies had just attended the burial of Kibor who is a businessman in Soy village , when youths started hitting m his chopper and vehicles in his convoy with stones mercilessly.

Odinga said that his team had information of the attack on the material morning and even made attempts to adjust his schedule to avoid the attack from the goons.

Odinga said that they did not go home at the time they were expected to go, he said he had received information earlier in the morning that there were goons hired to attack him at the funeral, and he decided to go when the service was over.

Nevertheless, 15 of the 17 suspects who were arrested in connection with Odinga’s attack have been released due to lack of ebough evidence.

The Kenya National Police Service had earlier said in a report that the suspects who are believed to have been mobilized to attack Raila were found in possession of cash money in Ksh.50 denominations. The National police service indicate.