Police officers from Kasarani are currently investigating an incident that happened yesterday in the evening after an unknown gun man allegedly approached a man who was dropping an unknown woman, shot him 6 times before fleeing from the crime scene leaving the deceased lying on the ground. 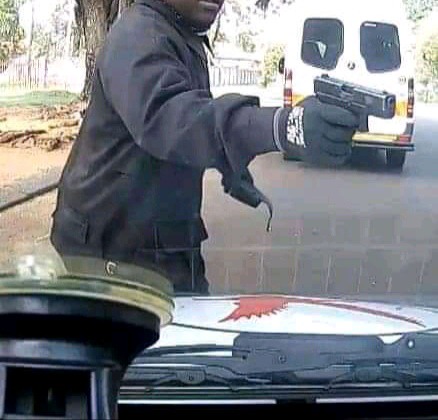 According to the reports given by a reliable source of information, it has been revealed that the deceased who has been identified as Samuel Mgotia was dropping an unknown woman in her house before the suspect came, shot him several times after which he fled from the crime scene.

In a new Video that has been shared by a reliable source of information, the suspect who could be seen with a black jacket walked behind the man's car after which he shot him. The woman could also be seen trying to flee from the crime scene after the man was shot.

While reacting to this incident, kenyans who took to their different social media accounts to express their opinions and suggestions on the matter have called upon the inspector General of police along with the director of criminal investigations to conduct an investigation in order to find out who the suspect is.

According to the reports given by most Kenyans, they claimed that it was so unfortunate that the deceased was killed in such such such a manner despite the fact that the government has its rules on why should and shouldn't use their guns for whatever reasons at different times. 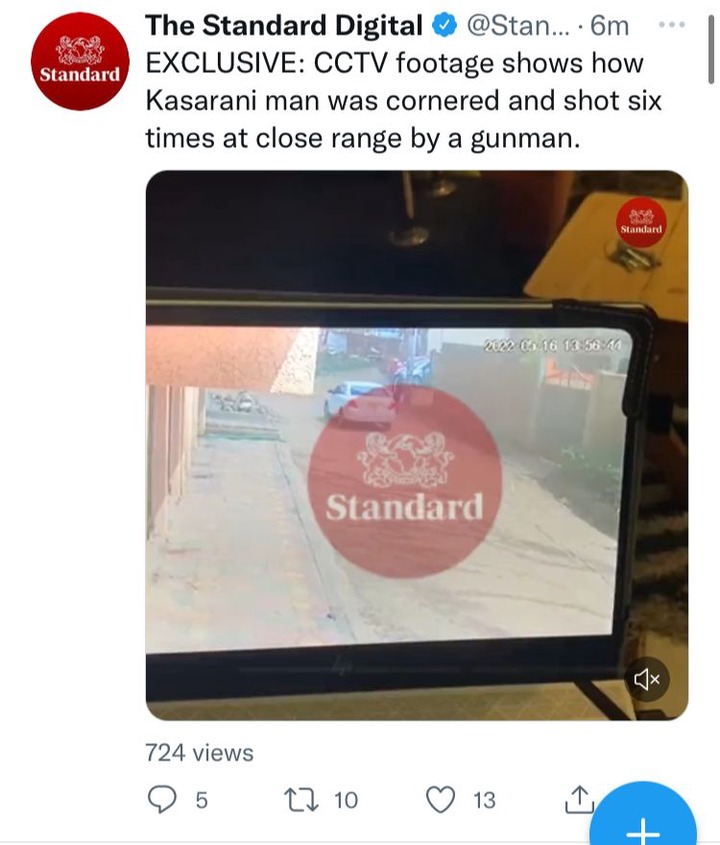 Video: Presiding Officer Busted While Allegedly Trying to Change The Results on a Form 34A