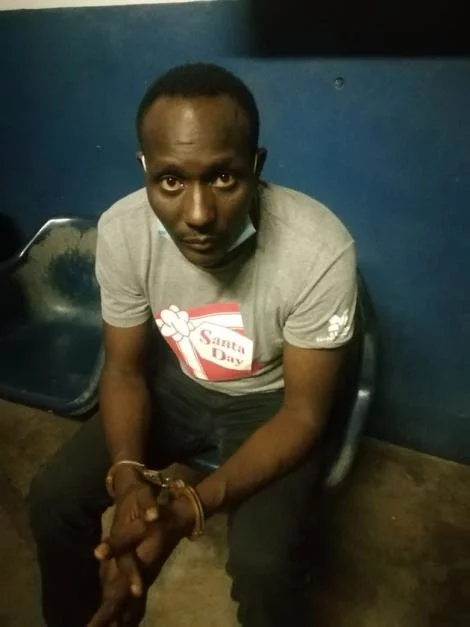 Agnes Tirop's lover Ibrahima Emmanuel Rotich has spend one day in police custody and he's waiting for enough evidence to be collected before the case starts. Emmanuel was arrested while in Changamwe Mombasa county whereby he was trying to escape. 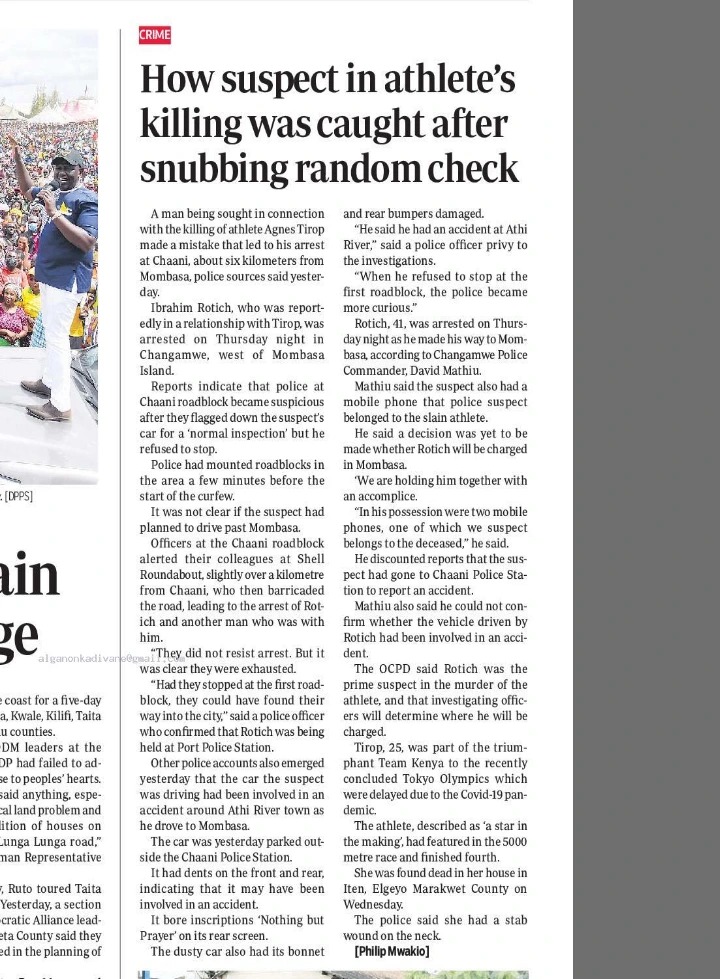 Today police officers have revealed the suspicious thing that made traffic officers realize he's up to no good. It has been reported that they tried to stop Emmanuel's car in the roadblock since all drivers were to be checked. When they reached to where Rotich was, he actually refused to stop and police officers had to take action. 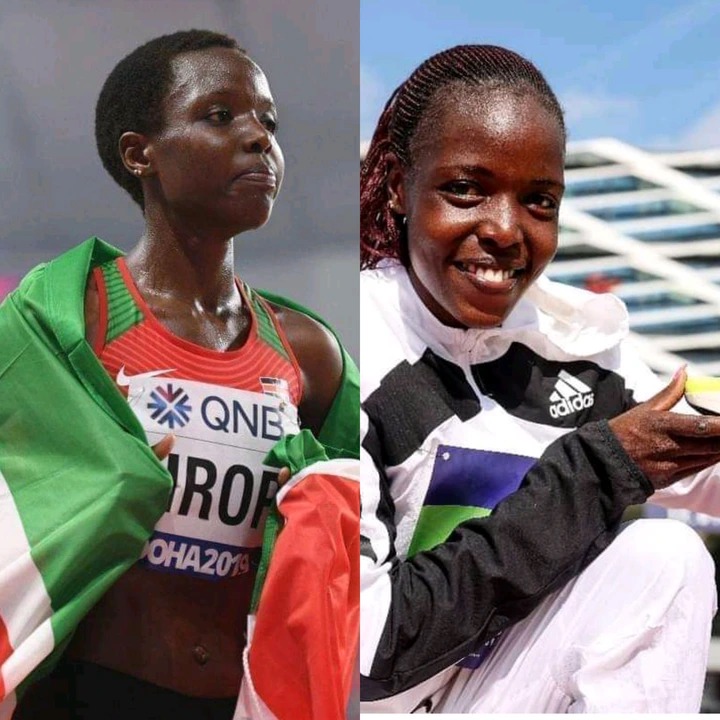 It has been reported that they had to put road blocks so that he could not pass. Police Officers checked his car and found a phone hidden under one of the seats. It was actually switched off and when they interrogated him, he revealed that the phone belonged to the deceased. Police Officers cuffed and took him to the station where he was asked to hand over his phone. 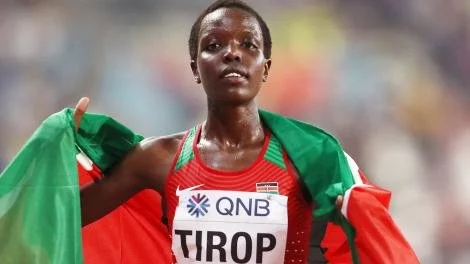 It has been reported that they notice a conversation he was having with a friend and it was in audio form. He was actually crying and he told the friend that he feels like he's going to die. Rotich claimed that killing his lover denied him peace and he felt like he was haunted.( Source, The Standard). 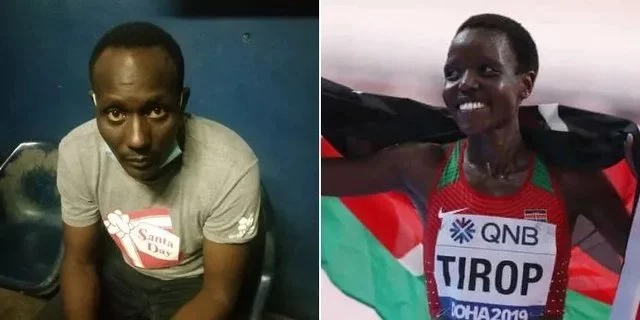