By IndusaTonny (self media writer) | 9 days ago

Activist Boniface Mwangi has revealed in a tweet how a man accompanied by general service unit officers went into his barber shop and arrested the receptionist. 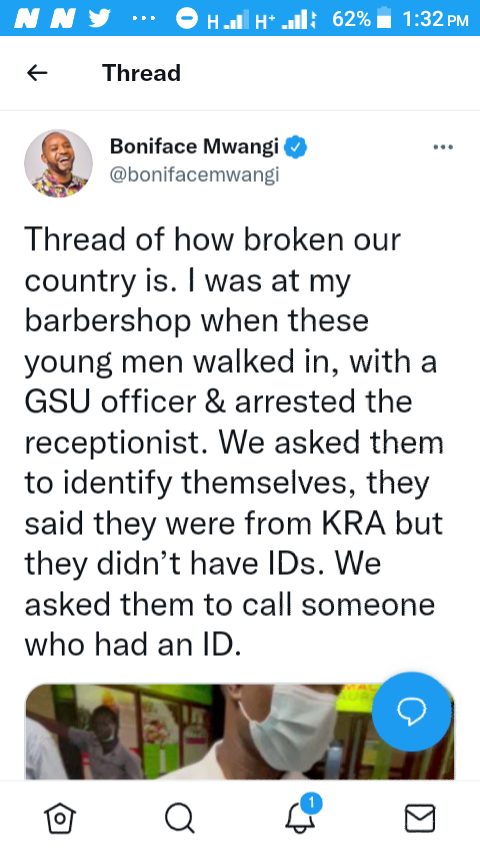 He added that he immediately intervened as the officers were carrying out with the arrest and requested the said officers to identify themselves.The officers claimed that they were from the Kenya revenue authority but did not produce their identification cards.

Activist Boniface Mwangi further requested the officers to call someone who had an identity card from the Kenya revenue authority. 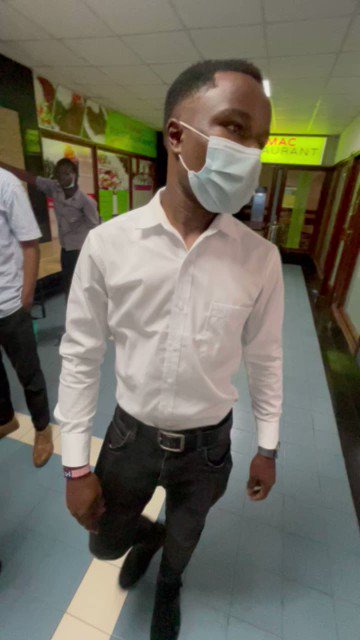 "I was at my barbershop when these young men walked in,with a general service unit officer and arrested the receptionist.We asked them to identify themselves,they said they were from the Kenya revenue authority but they did not have identity cards.We asked them to call someone who had an identity card" Boniface Mwangi tweet.

According to activist Boniface Mwangi,they further requested the officers to call someone who had an identity card from the Kenya revenue authority but it turned out that the officers were under the command of Nairobi metropolitan services. 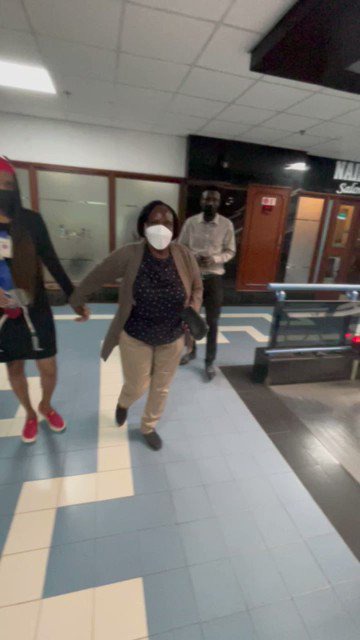 Activist Boniface Mwangi accused the officers for picking people from shops,beat them and lock them in a lorry for a reason of not having a branding licence.

﻿In Kahawa West it is allegged that there is a gang that goes round on Tuesday's and Thursday's claiming they are from Kenya revenue authority and demanding for one hundred shillings from every shop.

They are accused of using a till number and if one can not make the one hundred shillings,they are told to give any smaller amount in cash as they do not Issue receipts. 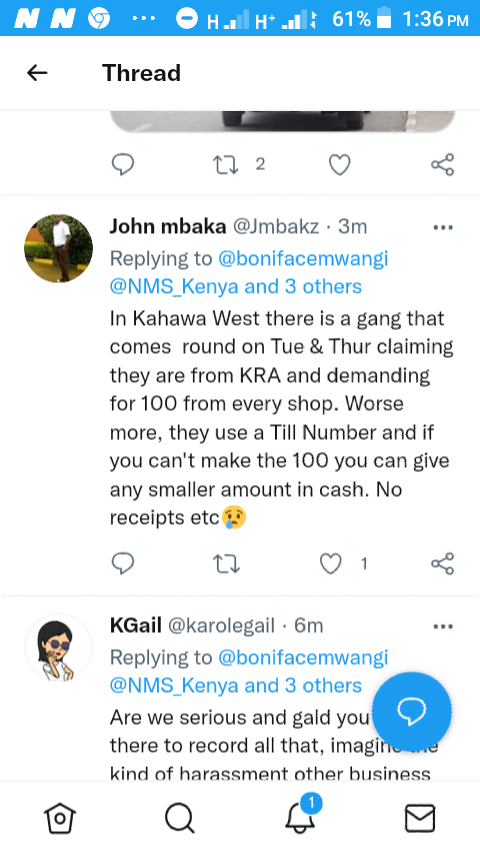