Car crashes are always fatal, and in very few occasions do the victims survive. 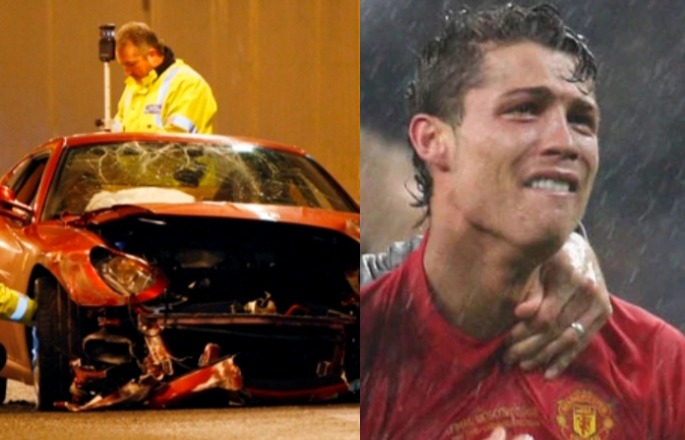 Well, we have several popular footballers who narrowly survived some of the serious road accidents.

On January 8th 2009. Ronaldo was a victim of a road accident that could have put his career on a halt - or even worse. While on his way to Manchester United training he was driving at a high speed on a city tunnel when suddenly he was hit by a car. 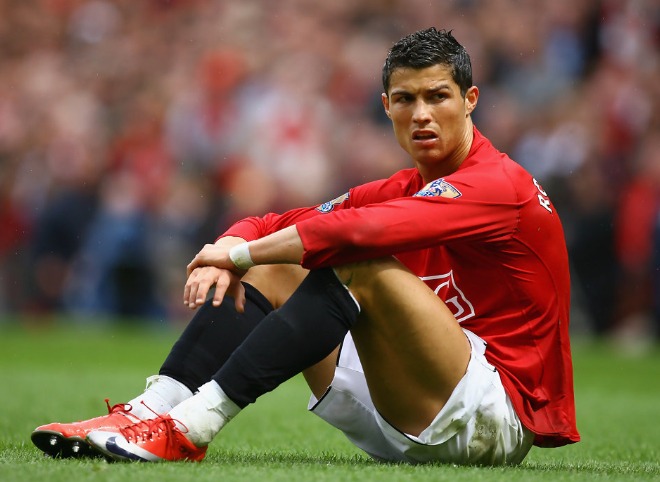 His Ferrari crushed into the wall of the tunnel. It is amazing he got out of it without a scratch, like any good professional, Christiano Ronaldo still proceeded for training after being picked up by Edwin Van der Sar.

At only one year old. Neymar could have lost his life in a terrible car crash. This was after their car lost control on a slippery slope. 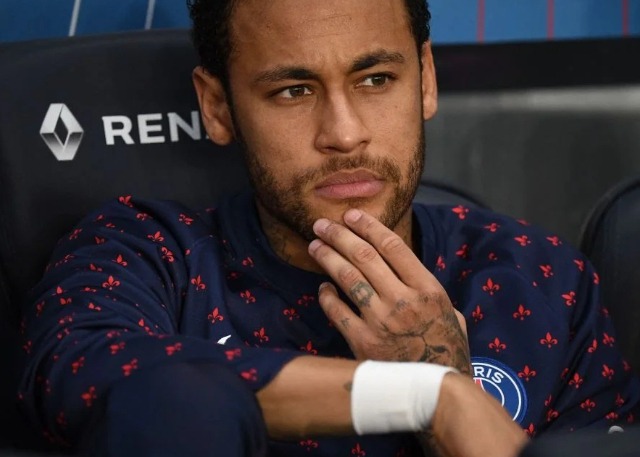 Neymar's parents couldn't see their son after the crash, only to find him later under the back seat with a big cut on his head but he recovered and had no after effects.

The Argentinian has survived car accidents more than once. In 2012 Banega forgot to pull a handbreak of his car in a Valencia gas station. 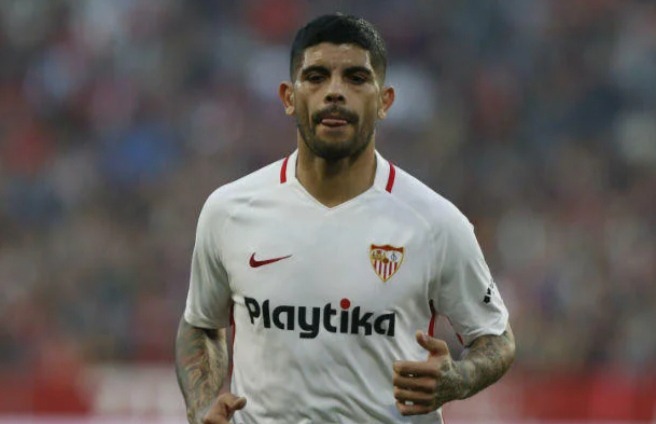 While walking to the store of the station his car ran over him leading to a fracture on the tibia and fibula and six months of downtime. A few weeks later, he had another accident after his new Ferrari suddenly court fire because of a short circuit. He survived anyway.

On vacation on Reunion Island in December 2009 with a French rapper. Karim Benzema enjoyed renting a Lamborghini except that his 22nd birthday ended badly. 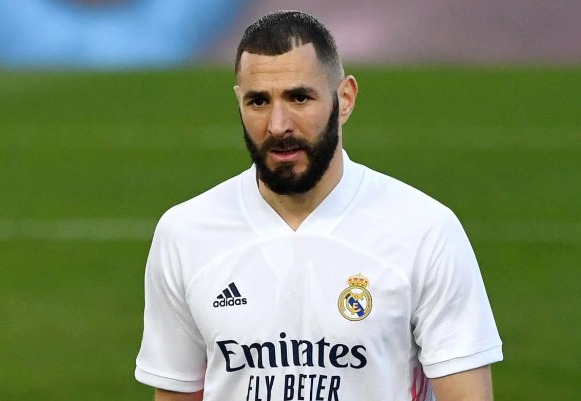 Their Lamborghini lost control with the front wheel being torn up and the car body being badly damaged. In 2017 again, a motorist hit him from behind in Madrid.

In the middle of the 2015 Copa America. He was slightly injured after colliding with another vehicle. 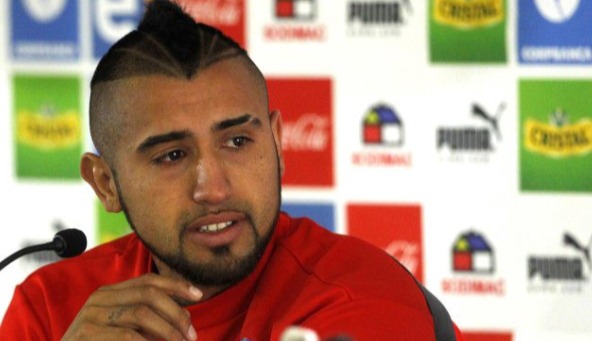 The player was arrested after the incident after he was driving under the influence of alcohol. This did not stop him from winning a competition with Chile a few days later.

Unfortunately, others were not so fortunate - they had to stop their careers altogether or worse. An instance is Kevin Uno who had to end his career following an accident in 2013.

How to Stop Diarrhea

Ngunyi Alleges The System's New 2022 Plan, Names The Man Who Will Beat Raila And Ruto

The Reason Why You May Never Guess Scratch Card Digits Successfully