According to the reports given by a reliable source of information, it has been revealed that Pangani police officer who was accused of killing two Suspects has moved to court in attempts to stop his prosecution. 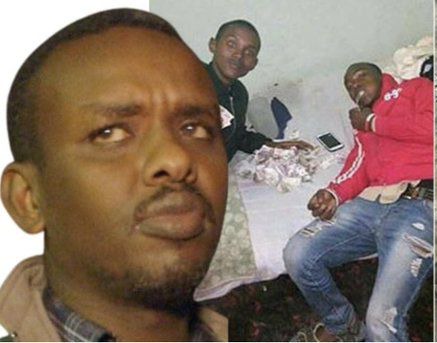 In a news report that has been shared by the IPOA, it has been revealed that the police officer has been put on the spot for killing two Suspects who were killed back in 2017.

According to the reports given by the IPOA, they claimed that the officer is to be charged with the murder of the two stating that he shot the unarmed suspects.

In the latest news on the same, Rashid has claimed that their is a plan to fix him. 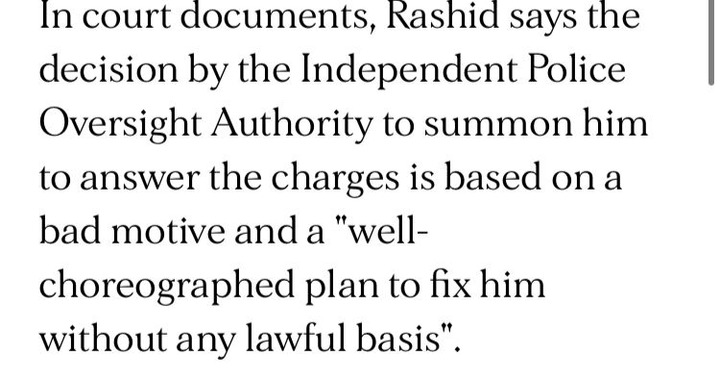 While reacting to this incident, Kenyans who took to their different social media accounts to express their opinions on the matter have called upon the government to do something about rogue police officers and the IPOA Allegedly going after certain officers.

According to the reports given by a reliable source of information, it has been revealed that several police officers have claimed that the IPOA is currently going after them for different reasons which they claimed are not related to crime. 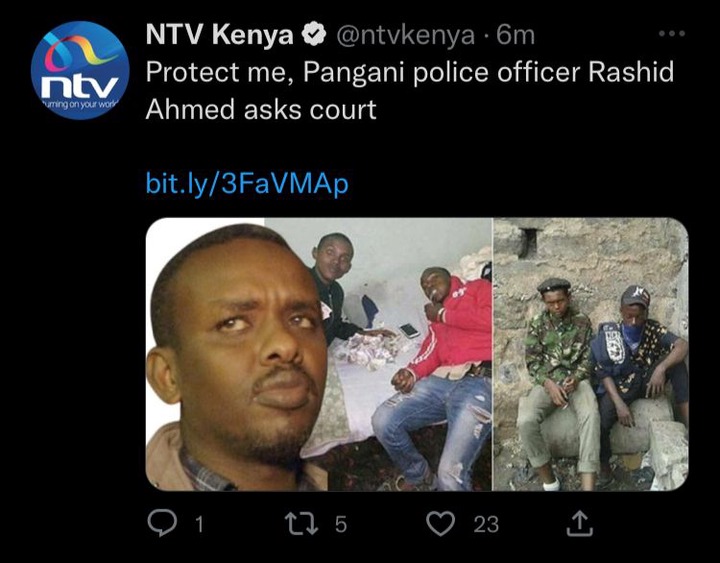