By Description (self media writer) | 8 months ago 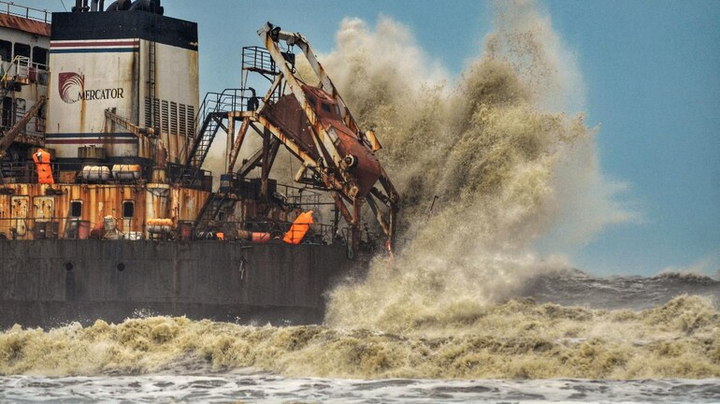 The Pakistan's Meteorological Department (PMD) said in a cyclone/hurricane warning that Cyclone Tauktae which has turned into an extremely severe storm, arrived in the northwest coastline on Sunday and will hit Gujarat, India by Tuesday, May 18.

According to Agence France-Presse, the disastrous cyclone is expected to hit the coast of Gujarat on Monday, causing very strong and life threatening storm of about 150 kilometers per hour. Sadly, as a result of heavy rains and strong winds, four people died in Karnataka on Sunday. Officials released the report on Sunday evening. 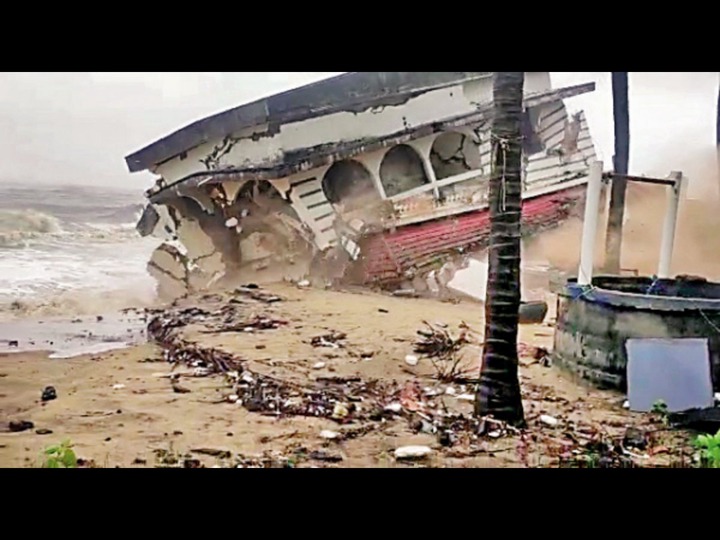 Reports warns that many Indian cities and villages were flooded causing destruction of houses and property. According to reports, two other people died in Kerala and 23 fishermen were not found and are feared to have died in the calamity.

Officials told AFP that over 75,000 people are expected to be evacuated from the coastal area of ​​Gujarat, where distribution of the Covid-19 vaccination process will be stopped on Monday and Tuesday to evade the unpredictable tragedy that may arise from the cyclone.

However, the storm may not be able to hit the coast of Pakistan. This was revealed by Sardar Sarfraz, head of the PMD who told Radio Pakistan on Sunday that the storm will spread along the country's coast without any predictable impact in Pakistan. 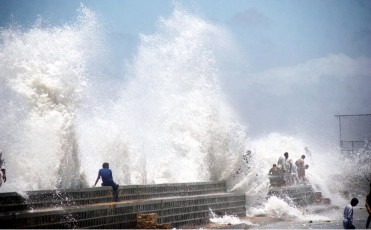 The storm has already begun ranging in some parts of India disrupting operations especially at the coastline accompanied by a severe ocean and strong wind. The situation is predicted to continue worsening with time. 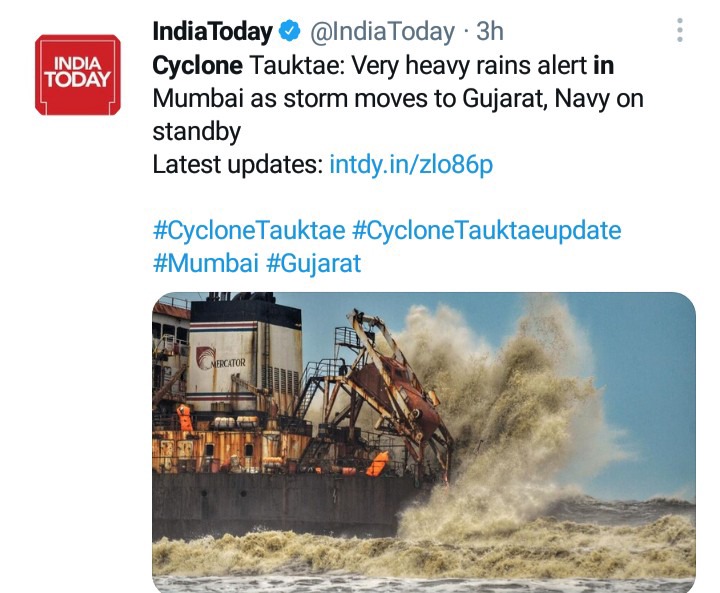 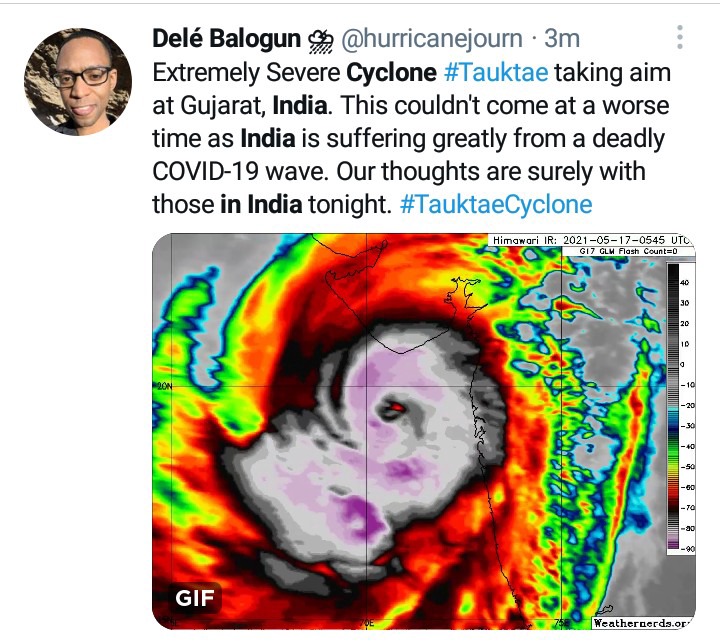 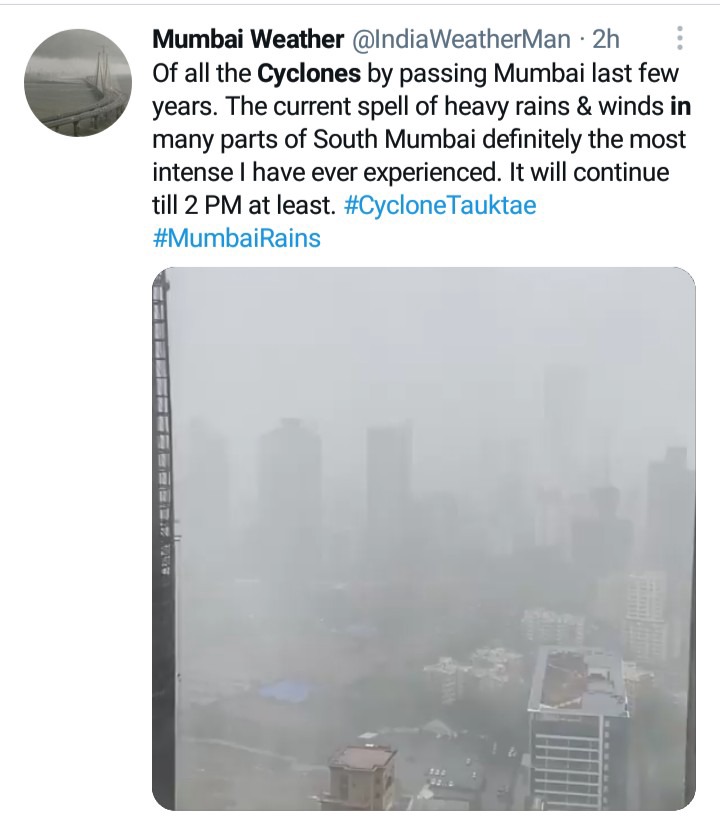 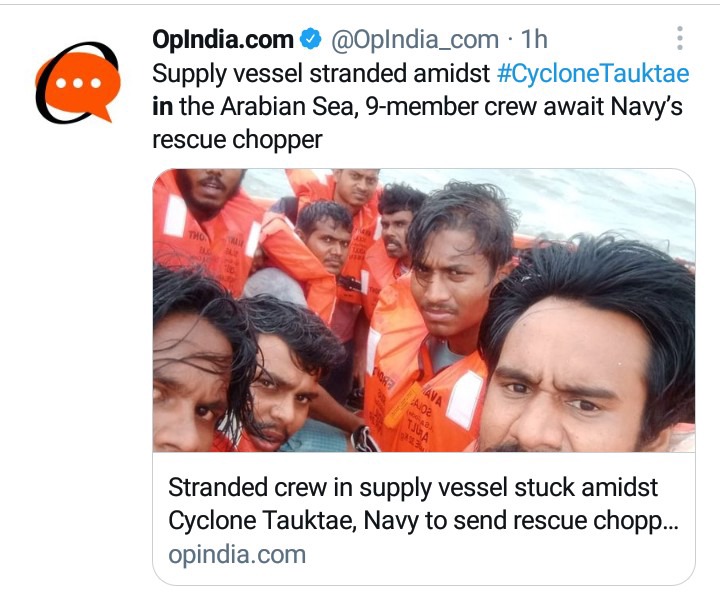 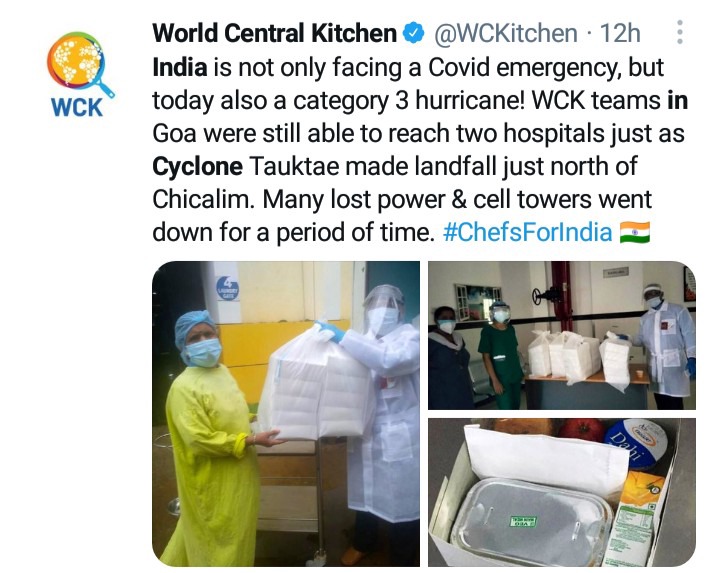 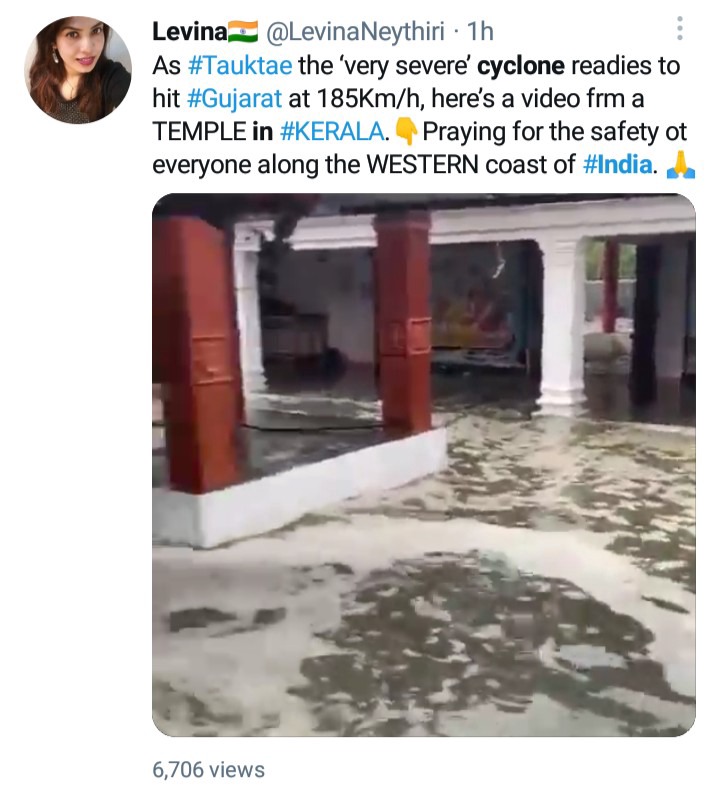